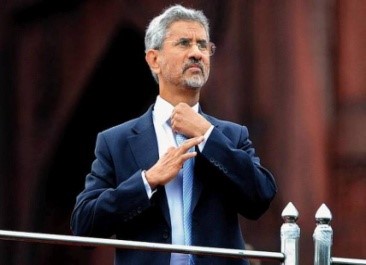 Recently, the foreign ministers of BIMSTEC (the Bay of Bengal Initiative for Multi-Sectoral Technical and Economic Cooperation) met in a virtual conference. This is the first ministerial since the globe has been hit by the Covid-19 pandemic. BIMSTEC as a regional organization has achieved a lot in Humanitarian Assistance and Disaster Relief and security, including counterterrorism, cyber security, and coastal security cooperation. However, there are many obstacles that limit the regional body in realizing its full potential.

HIGHLIGHTS OF THE MEETING

The foreign ministers cleared the draft for the BIMSTEC charter, recommending its early adoption. They endorsed the rationalization of sectors and sub-sectors of activity, with each member-state serving as a lead for the assigned areas of special interest. The ministers also conveyed their support for the Master Plan for Transport Connectivity, which will be adopted at the next summit in Sri Lanka. Preparations have been completed for the signing of three agreements relating to mutual legal assistance in criminal matters, cooperation between diplomatic academies, and the establishment of a technology transfer facility. 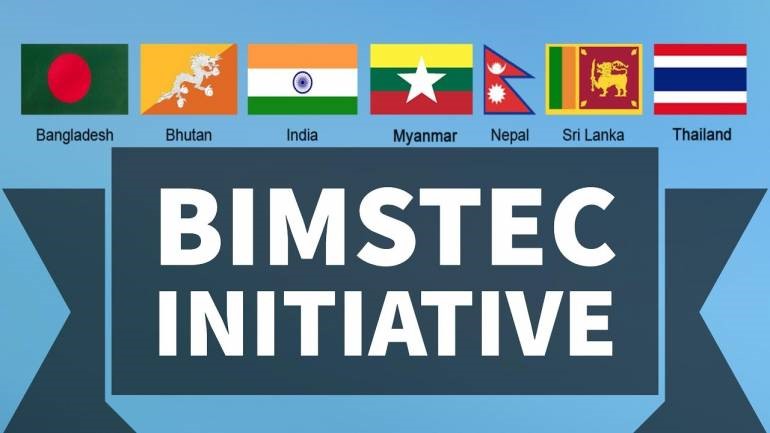 BIMSTEC was established as a grouping of four nations — India, Thailand, Bangladesh, and Sri Lanka — through the Bangkok Declaration of 1997. BIMSTEC was expanded later to include three more countries — Myanmar, Nepal, and Bhutan. Initially, BIMSTEC didn’t hold much geopolitical weight. This can be reflected by only just three summits in the first 20 years of its formation. However, BIMSTEC suddenly received special attention as India chose to treat it as a more practical instrument for regional cooperation, as SAARC continues to remain defunct. The BIMSTEC Leaders’ Retreat, followed by their Outreach Summit with the BRICS leaders in Goa in October 2016, drew considerable international limelight to the low-profile regional grouping. At the second swearing-in of the Indian Prime Minister in May 2019, the leaders of BIMSTEC, not SAARC, were invited as honored guests. Soon thereafter, the External Affairs Minister observed that India saw a mix of “energy, mindset and possibility” in BIMSTEC.

Creating an enabling environment for the rapid economic development of the sub-region. Encouraging the spirit of equality and partnership. Promoting active collaboration and mutual assistance in the areas of common interests of the member countries. Accelerating support for each other in the fields of education, science, and technology, etc.

Potential: Bridge between South and South-East Asia and represents a reinforcement of relations among these countries. Platform for intra-regional cooperation between SAARC and ASEAN members. Home to around 1.5 billion people that constitute around 22% of the global population. With a combined gross domestic product (GDP) of 2.7 trillion economy, BIMSTEC Member States have been able to sustain an average 6.5% economic growth trajectory in the last five years. A fourth of the world’s traded goods cross the bay every year.

ASSOCIATED CHALLENGES WITH IT:

Unfinished Economic Agenda: BIMSTEC Free Trade Area Framework Agreement, was signed in 2004, but over 20 rounds of negotiations it is still to be operationalized.

Internal Tussle: A strong BIMSTEC presupposes cordial and tension-free bilateral relations among all its member-states. This has not been the case, given the trajectory of India-Nepal, India-Sri Lanka, and Bangladesh-Myanmar ties in recent years. Moreover, both Nepal and Sri Lanka want the SAARC summit revived. However, India maintains that terror and talks can’t go hand in hand.

China’s Intrusion: China’s decisive intrusion in the South-Southeast Asian space is causing a limiting effect on India’s zone of influence. Moreover, a renowned Bangladeshi scholar argued at a recent conference that BIMSTEC would make progress if China is accepted as its principal interlocutor and partner.

Myanmar Coup: The military coup in Myanmar, brutal crackdown of protesters, and continuation of popular resistance resulting in a protracted impasse have produced a new set of border management challenges for India.

BIMSTEC FTA: In 2018, a study by the Federation of Indian Chambers of Commerce and Industry had suggested that BIMSTEC urgently needed a comprehensive Free Trade Agreement to be a real game-changer. It should cover trade in goods, services, and investment; promote regulatory harmonization; adopt policies that develop regional value chains, and eliminate non-tariff barriers.

through constant focus and follow-up — to the extent that some member-states have complained about the ‘over securitization of BIMSTEC. Hence, there is a need to ensure maintaining security and forging solid arrangements for economic cooperation.

Gujral Doctrine: India would have to counter the impression that BIMSTEC is an India-dominated bloc, in that context India can follow the Gujral doctrine that intends to chalk out the effect of transactional motive in bilateral relations.

Q.1 Which of the following from India have participated in the 17th Bay of Bengal Initiative for Multi-Sectoral Technical and Economic Cooperation (BIMSTEC) Ministerial Meeting?

Q.2 Consider the following given statements and state which of the following is incorrect in the context of the above mentioned passage?

Q.3 Which of the following countries is not a member nation of the Bay of Bengal Initiative for Multi-Sectoral Technical and Economic Cooperation (BIMSTEC)?

Q.4 Which of the following given statements is included in the main aims & objectives of the Multilateral organization 'BIMSTEC'?

Q.5 The Kaladan Multimodal Project is an initiative which will link which of the following two nations of BIMSTEC? 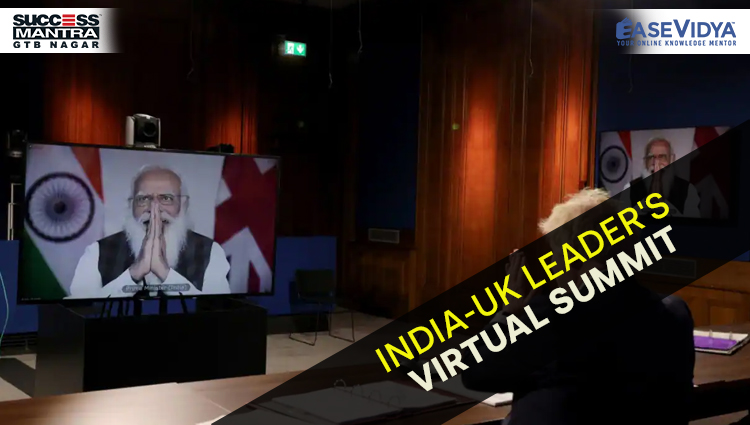 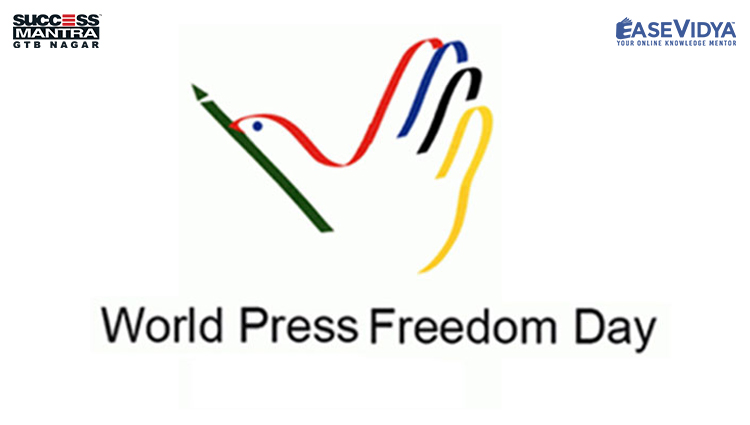 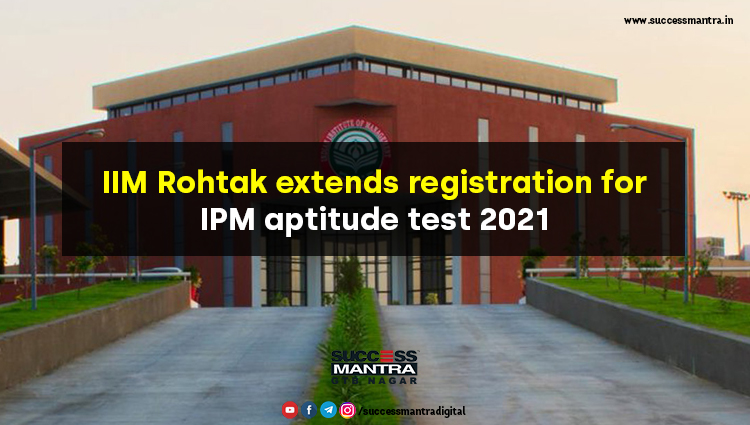 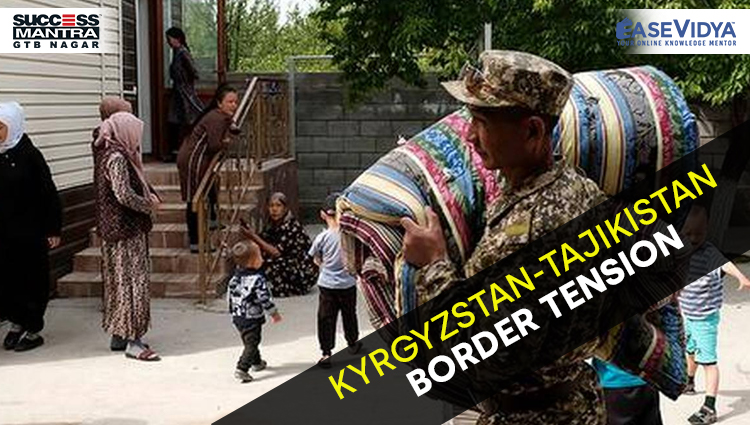