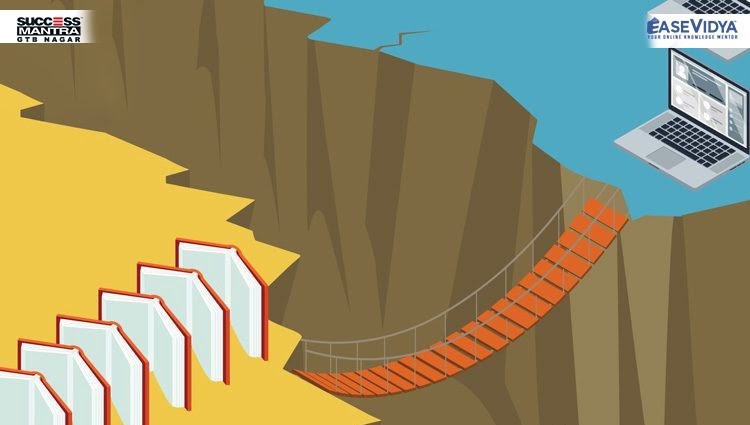 What is the digital divide?

Recently, the Supreme Court has flagged the consequences of the growing digital divide. It observed, the digital divide caused by online classes will defeat the fundamental right of every child to education

How have online classes impacted children?