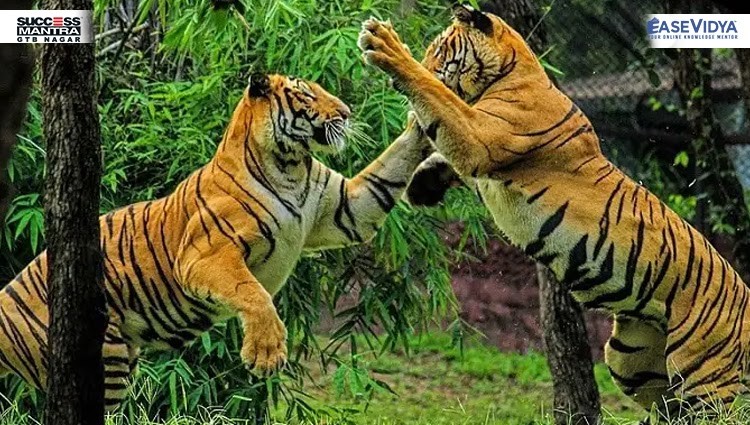 In December 2021, the Union environment ministry announced a plan to amend the Wildlife Act.

The proposed amendment is likely the most expensive so far in scope: it covers more areas of legislation, from trade in wild species to permitting filmmaking in protected areas and controlling the spread of invasive species.

The Wild Life Act provides for: