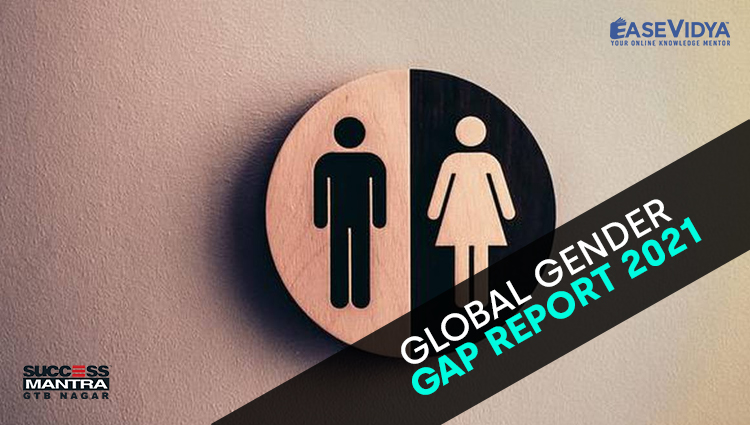 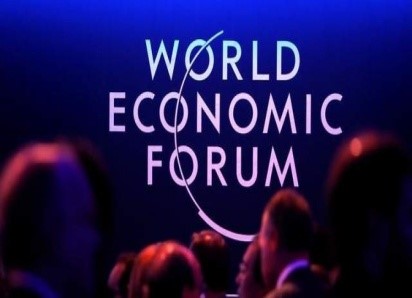 India has fallen 28 places in the World Economic Forum’s (WEF) Global Gender Gap Report 2021. Beti Bachao Beti Padhao, One Stop Centre (OSC) Scheme, Ujjawala Scheme are some the initiatives launched by the government to address the issue of gender inequality. Further, the principle of gender equality is enshrined in the Indian Constitution in its Preamble, Fundamental Rights, Fundamental Duties and Directive Principles.

OTHER INITIATIVES TO PROMOTE WOMEN 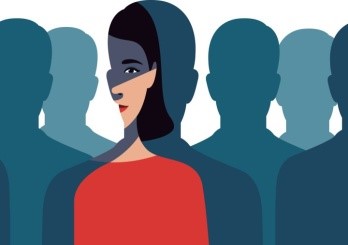 It was first published in 2006 by the WEF. It benchmarks 156 countries on their progress towards gender parity in four dimensions: Economic Participation and Opportunity, Educational Attainment, Health and Survival, Political Empowerment. Over the Index, the highest possible score is 1 (equality) and the lowest possible score is 0 (inequality). It's aim is to serve as a compass to track progress on relative gaps between women and men on health, education, economy and politics. Through this annual yardstick, the stakeholders within each country are able to set priorities relevant in each specific economic, political and cultural context.

Political Empowerment: India has declined on the political empowerment index as well by 13.5 percentage points, and a decline in the number of women ministers, from 23.1% in 2019 to 9.1% in 2021. However, it has still performed relatively well compared to other countries, ranking at 51 in women’s participation in politics.

Education Attainment: In the index of education attainment, India has been ranked at 114.

Economic Participation: The report notes that the economic participation gender gap actually widened in India by 3% this year. The share of women in professional and technical roles declined further to 29.2%. The share of women in senior and managerial positions also is at 14.6% and only 8.9% firms in the country have top female managers. The estimated earned income of women in India is only one-fifth of men’s, which puts the country among the bottom 10 globally on this indicator. In Pakistan and Afghanistan, the income of an average woman is below 16% of that of an average man, while in India it is 20.7%.

Health and Survival index: On this India has fared the worst, ranking at 155. The only country to have fared worse is China. The report points to a skewed sex ratio as the major factor. It says the ratio can be attributed to norms of son preference and gender-biased prenatal sex-selective practices. China and India together account for about 90 to 95% of the estimated 1.2 to 1.5 million missing female births annually worldwide due to gender-biased prenatal sex selective practices. 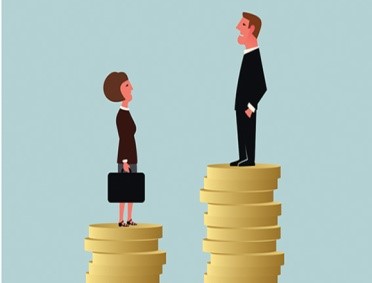 The World Economic Forum is the International Organization for Public-Private Cooperation. It was established in 1971 as a not-for-profit foundation and is headquartered in Geneva, Switzerland. It is independent, impartial and not tied to any special interests. The Forum strives in all its efforts to demonstrate entrepreneurship in the global public interest while upholding the highest standards of governance.

Some major reports published by WEF are:

Q.1 Which of the following international organizations is responsible for the release of  Global Gender Gap Report 2021?

Q.2 Which of the following statements is correct in the reference to the ranking & performance of India in Global Gender Gap Report 2021?

Q.3 Which of the following Articles of the Indian Constitution contains the principle of Gender Equality?

Q.4 Which of the following is not the scheme of the Indian Government which aims at improving the condition of women & to address the issue of gender inequality?

Q.5 Which of the following is matched incorrectly in the reference to the international organizations and the reports released by it?