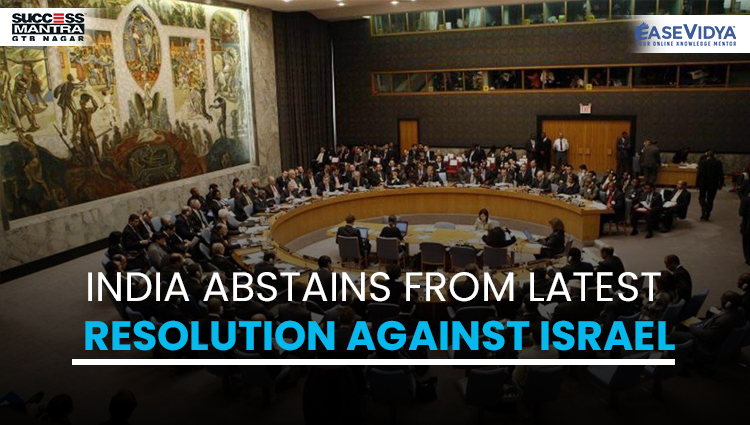 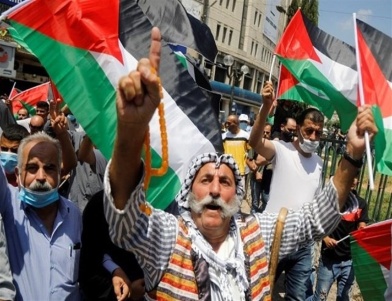 Recently, Palestine blamed India for suppressing its human rights of all people as India abstained from the latest resolution on the Palestinian issue. India abstained from voting on a resolution at the United Nations Human Rights Council (UNHRC) that came up in the backdrop of the latest round of conflict between Israel and Gaza strip, the coastal part of the Palestinian territories. UNHRC is an inter-governmental body within the United Nations (UN) system responsible for strengthening the promotion and protection of human rights around the world.

THE RESOLUTION OF UNHRC 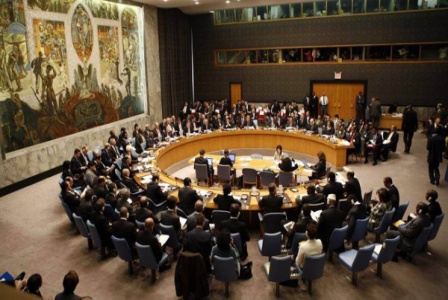 It called on the UNHRC to set up a permanent commission to probe human rights violations in Gaza, West Bank and Palestine. It was adopted with the vote of 24 members. Nine voted against, and 14, including India, abstained. Among the countries that abstained on the vote, along with India, were France, Italy, Japan, Nepal, the Netherlands, Poland, and South Korea. China, Pakistan, Bangladesh, and Russia were among those who voted in favour; Germany, the UK, and Austria voted against the resolution. As it was passed, an independent commission of inquiry was formed to investigate violations of international law by Israel.

PALESTINE STAND ON THE ISSUE

The resolution is not an aberration to the Human Rights Council. It is the by-product of extensive multilateral consultations. It is the consolidation of years and thorough investigations into and reporting on Israel’s grave violations by States, UN’s experts, Human Rights Treaty bodies, and international organisations. The Palestinian people were deprived of applicability of international human rights law. The root causes of the injustice against the Palestinian people were dispossession, displacement, colonization by Israel. Therefore, India’s abstention stifles the important work of Human Rights Council at advancing human rights for all peoples, including those of the Palestinian people. India missed an opportunity to join the international community at this turning point, both crucial and long overdue, on the path to accountability, justice and peace. 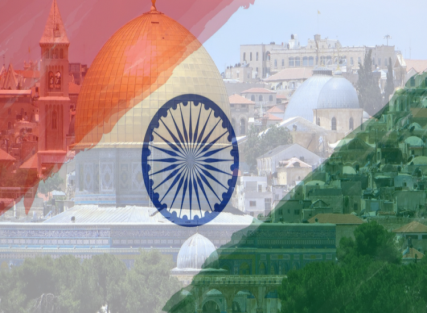 India recognized Israel in 1950 but it is also the first non-Arab country to recognise Palestine Liberation Organization (PLO) as the sole representative of the Palestinian. India is also one of the first countries to recognise the statehood of Palestine in 1988. In 2014, India favored UNHRC’s resolution to probe Israel’s human rights violations in Gaza. Despite supporting the probe, India abstained from voting against Israel in UNHRC in 2015. As a part of Link West Policy, India has de-hyphenated its relationship with Israel and Palestine in 2018 to treat both the countries mutually independent and exclusive. In June 2019, India voted in favor of a decision introduced by Israel in the UN Economic and Social Council (ECOSOC) that objected to granting consultative status to a Palestinian non-governmental organization. In March 2021, International Criminal Court (ICC) launched investigatations into the war crimes in Palestinian territories occupied by Israel (West Bank and the Gaza Strip). Israel wanted India to take a stand against it, however it did not happen. So far, India has tried to maintain the image of its historical moral supporter for Palestinian self-determination, and at the same time to engage in the military, economic, and other strategic relations with Israel.

India’s policy on the longest running conflict in the world has gone from being unequivocally pro-Palestine for the first four decades, to a tense balancing act with its three-decade-old friendly ties with Israel. In today's multipolar world, India needs to have a balanced approach. The world at large needs to come together for a peaceful solution but the reluctance of the Israeli government and other involved parties have aggravated the issue more. Thus a balanced approach would help to maintain favorable relations with Arab countries as well as Israel. The recent normalization agreements between Israel and the UAE, Bahrain, Sudan, and Morocco, known as the Abraham Accords, are the steps in the right direction. All regional powers should envisage peace between the two countries on line of Abraham Accords.

The United Nations Human Rights Council (UNHRC) was founded in 2006 as a substitute to the UN Commission on Human Rights which was being continuously abashed for having states with notorious records of human right violation as its members. 12 years later, the UNHRC is seemingly meeting with the same fate as it has members like Saudi Arabia, Pakistan and Philippines on its board and is accused of keeping mum on grave issues like Russian occupation of Ukraine, human rights violation in Cuba among others. Recently, one of the founding members of the commission, US withdrew from UNHRC citing its ineffectiveness and bias. In this context, it is important that we take a look at the viability of this body in the upkeep of human rights in the world.

The United Nations Human Rights Council (UNHRC) is a United Nations body whose mission is to promote and protect human rights around the world. The UNHRC has 47 members elected for staggered three-year terms on a regional group basis from 5 groups. To become a member, a country must receive the votes of at least 96 of the 191 states of the UN General Assembly (an absolute majority). The members are elected for a period of three years, with a maximum of two consecutive terms. In electing Council members, the resolution provides that General Assembly members “shall take into account the candidates’ contribution to the promotion and protection of human rights and their voluntary pledges and commitments made thereto.” The UNHRC holds regular sessions three times a year, in March, June, and September.

Q.1 India abstained from voting on a resolution at the _____________ that came up in the backdrop of the latest round of conflict between Israel and Gaza strip, the coastal part of the Palestinian territories?

Q.3 Recently, which of the following mosques was attacked by the Israeli forces situated in Haram esh-Sharif in Jerusalem?

Q.4 Consider the following statements and state which of the following is/are incorrect in the reference to the Abraham Accord brokered by the USA?

Q.5 Consider the following statements & state which of the following is/are incorrect in the context of the history of Israel & Palestine conflict? 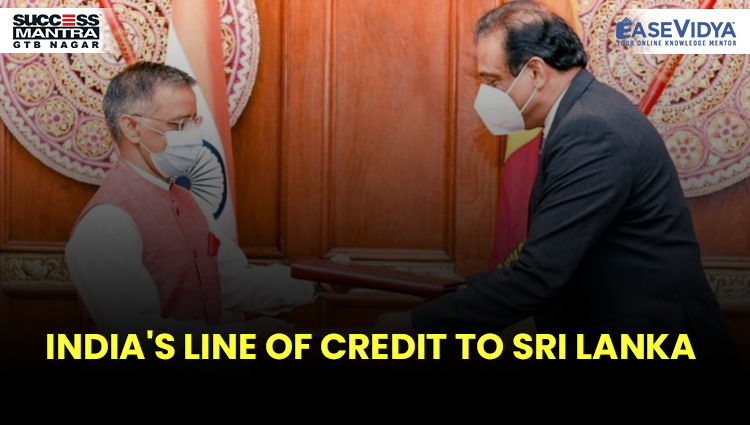 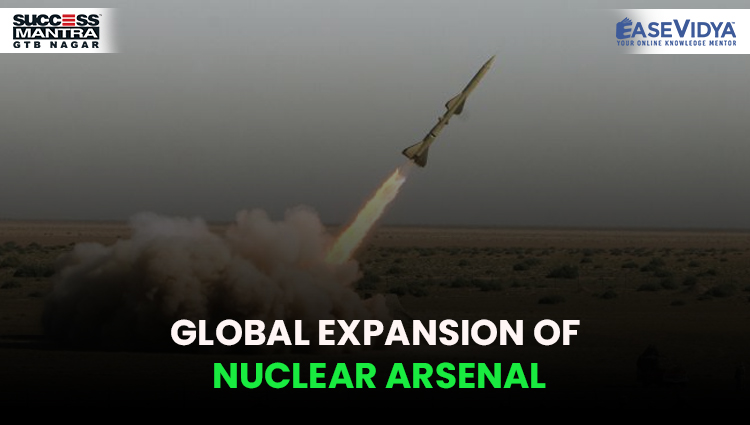 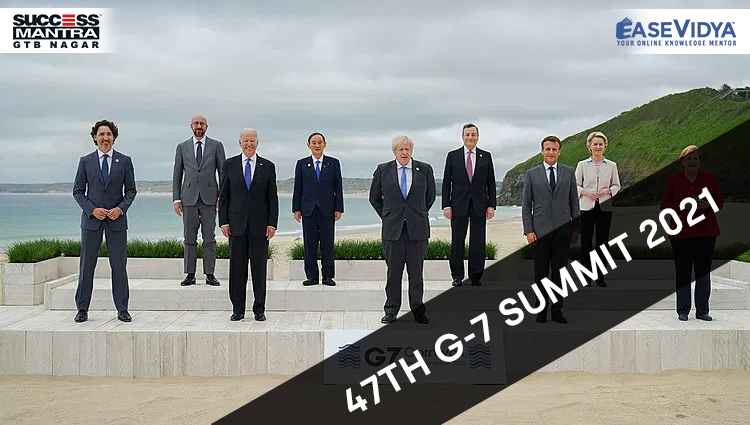 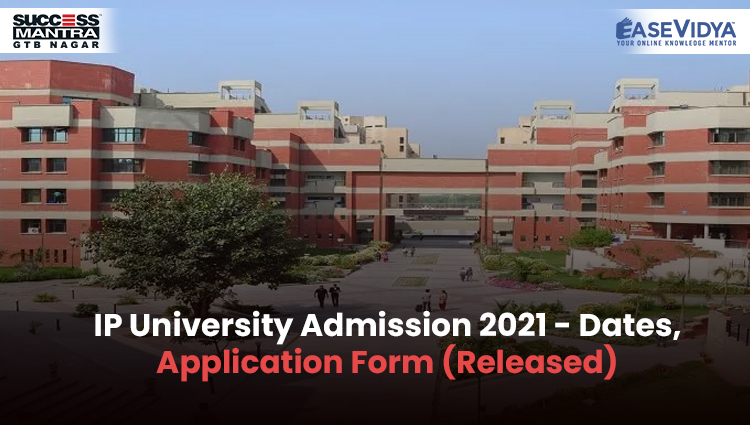