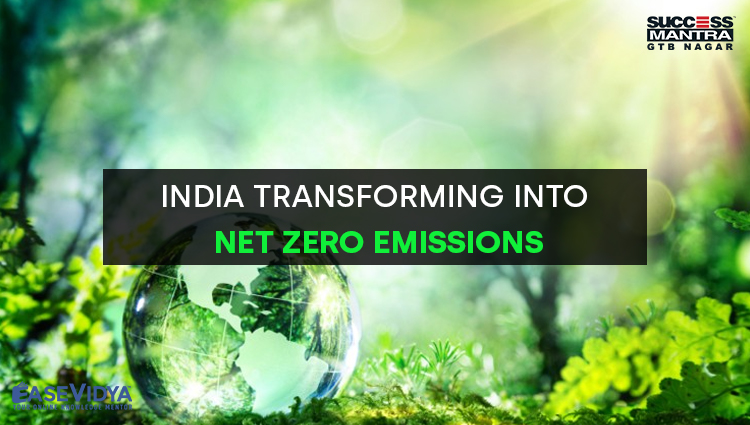 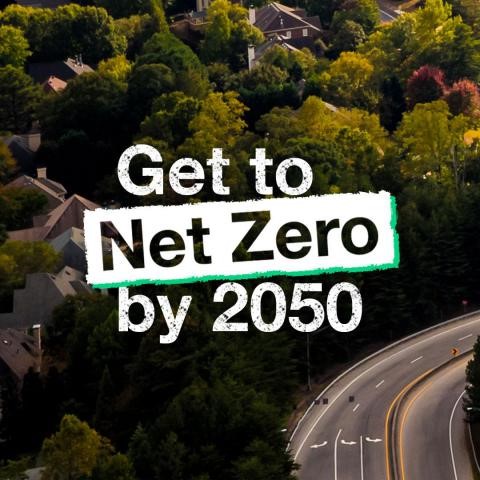 Recently, The Energy and Resources Institute (TERI) and shell have released a report titled “India: Transforming to a Net-Zero Emissions Energy System''. It illustrates a pathway to steer the domestic energy system towards net-zero emissions by 2050, while achieving India’s sustainable economic development ambitions.

Possible yet Challenging: India needs a suitable policy and innovation-driven context to deploy clean energy technologies on a massive scale. Increase Renewables: The share of renewables in the power mix needs to increase to 90% for India to meet its net-zero goal. This is around 11% in 2019-2020.

Coal-fired Power Plants: India must phase out its coal-fired power plants and remove it altogether by 2050. The availability, or absence, of Carbon Capture and Storage (CCS) would define the shape of India’s energy systems. If CCS technology were commercially unviable: Biofuels would have to account for 98% of India’s oil, compared to a negligible share currently. Over two-thirds of India’s industrial and transport energy use would have to be electrified, compared to less than 20% share of electricity in industrial energy use and negligible share in transport energy use as of now.

SUGGESTIONS GIVEN BY TERI

WHAT IS NET-ZERO EMISSIONS? 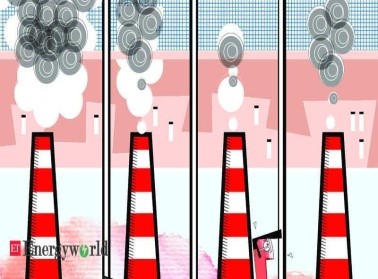 Time-Frame: The time frame for reaching net-zero emissions differs significantly if one is referring to CO2 alone, or referring to all major GHGs (including methane, nitrous oxide, and HFCs). For non-CO2 emissions, the net-zero date is later because some of these emissions — such as methane from agricultural sources — are somewhat more difficult to phase out. In scenarios that limit warming to 1.5 degrees C, carbon dioxide (CO2) reaches net-zero on average by 2050. Total GHG emissions reach net-zero between 2063 and 2068.

Global Scenario: As of June 2020, twenty countries and regions have adopted net-zero targets. This list only includes countries that adopted a net-zero target in law or another policy document. The Kingdom of Bhutan is already carbon-negative, i.e. absorbs more CO2 than it emits.

Indian Scenario: India’s per capita CO2 emissions – at 1.8 tonnes per person in 2015 – are around a ninth of those in the USA and around a third of the global average of 4.8 tonnes per person. However, overall, India is now the planet’s third-largest emitter of CO2, behind China and the USA.

Debate around Commitment: There is global pressure on India to commit net-zero emissions by 2050. On one hand, few argue that India should pledge to reduce its “net” emissions (emissions minus uptake of emissions) to zero by 2050, backed by a climate law. This will make India “hypercompetitive”, attract investment and create jobs. For example, more ambitious policies to promote electric vehicles along with cleaner electricity and hydrogen electrolysis can create jobs in the auto manufacturing industry and in the electricity and construction sectors.  While, on the other hand, there is a long-standing principle of “common but differentiated responsibility” that requires richer countries to lead and argue against any pledge that risks prematurely limiting Indian energy use for development.

THE ENERGY AND RESOURCES INSTITUTE (TERI)

A vital step should be explicitly including policies for climate mitigation in the government budget, along with energy, roads, health and education. Specifically, growth targets should include timelines for switching to cleaner energy. There is also a need to launch a major campaign to mobilise climate finance and focus should be given on energy efficiency, use of biofuels, Carbon sequestration, carbon pricing. Strong environmental policies can create prosperity and well-being. With imaginative policies, robust institutions, and international finance, India will be able to declare its freedom from polluting fossil fuels in the hundredth year of its independence.

Q.1 Which of the following institutes have released a report titled “India: Transforming to a Net-Zero Emissions Energy System''?

Q.2 By which of the following years India have targeted to achieve net zero emissions which is an  India’s sustainable economic development ambitions?

Q.3 Consider the following statements and state which of the following is incorrect in the reference to the above mentioned passage?

Q.4 The Energy and Resources Institute (TERI) that specializes in the fields of energy, environment and sustainable development is earlier known as ____________?

Q.5 Renewable energy often displaces conventional fuel in which of the following areas?