The notification from the Ministry read, “Present nomenclature is found to be rather long-winding and cumbersome. The said nomenclature may be substituted as High Court of Jammu and Kashmir and Ladakh, which besides being convenient would also be in consonance with the name pattern followed in other common HCs." The notification also stated that views were sought on the proposal from J&K Lieutenant Governor, Ladakh Lieutenant Governor and the Chief Justice of the High Court. 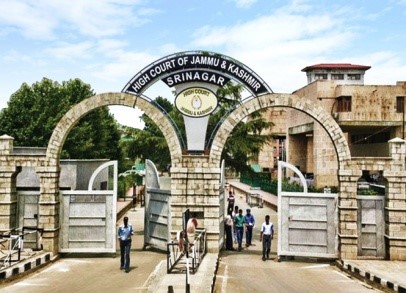 The highest judicial court in a state is the High Court. It is termed as the second-highest in the country after the Supreme Court of India. Currently, India has 25 High Courts established in different states of the country. It was in 1858 when on the recommendation of the Law Commission, the Parliament passed the Indian High Courts Act 1861 which suggested the establishment of High Courts in place of the Supreme Court in three Presidencies: Calcutta, Madras, and Bombay. The Charter of the High Court of Calcutta was ordered in May 1862 and that of Madras and Bombay were order in June 1862. Thereby, making the Calcutta High Court the first High Court of the country.

The reason for the implementation of this act was the need for a separate judiciary body for different states. The British Government, therefore, decided to abolish the then-existing Supreme Court and Sadar Adalat and replaced it with High Court. Certain rules and eligibility criteria were set for the appointment of a Judge in any High Court and later after independence as per Article 214 of the Indian Constitution, it was declared that every Indian state must have their own High Court. The British-created laws were different from the ones that were stated in the Indian Penal code and the entire legal system of the country changed after the independence of the country.

Constitution of High Court – Under British rule, each High Court has a Chief Justice and maximum 15 other puisne judges. But later certain changes were brought about in the composition of the High Court in India: Every High Court shall have  a Chief Justice appointed by the President. Unlike before, there was no fixed number of Judges who could be appointed for each High Court. Additional Judges can also be appointed for the clearance of cases pending in the court. But their tenure cannot exceed more than two years. One thing that must be noted is that no one above the age of 62 years can be appointed as a High Court Judge. There is no uniformity among the High Courts regarding the number of Judges they will have. A smaller state shall have less number of judges in comparison to a larger state. 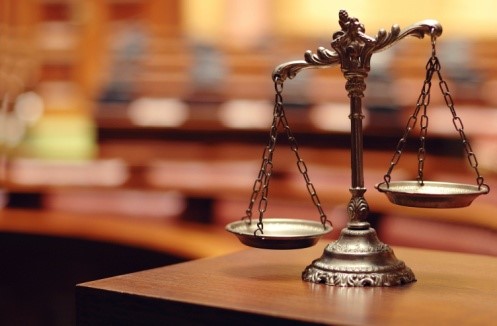 The High Court is the highest court of appeal in the state vested with the power to interpret the Constitution. It is the protector of the Fundamental Rights of the citizens. Besides, it has supervisory and consultative roles. However, the Constitution does not contain detailed provisions with regard to the jurisdiction and powers of a high court.

At present, the following jurisdictions are enjoyed by a High Court-

The Jurisdiction of High courts are as mentioned below –

Original Jurisdiction – In such kind of cases the applicant can directly go to the High Court and doesn't require raising an appeal. It is mostly applicable for cases related to the State Legislative Assembly, marriages, enforcement of fundamental rights and transfer cases from other courts.

Power of Superintendence – It is a special power enjoyed only by the High Court and no other subordinate court has this power of superintendence. Under this, the High Court holds the right to order its subordinate offices and courts the way of maintaining records, prescribe rules for holding proceedings in the court and also settle the fees paid to sheriff clerks, officers and legal practitioners.

Court of Record – It involves recording the judgments, proceedings and acts of high courts for perpetual memory. These records cannot be further questioned in any court. It has the power to punish for contempt of itself.

Control over Subordinate Courts – This is an extension of the supervisory and appellate jurisdiction. It states that the High Court can withdraw a case pending before any subordinate court if it involves the substantial question of law. The case can be disposed of itself or solve the question of law and return back to the same court.

Appellate Jurisdiction – This is for cases where people have risen a complaint about a review of the judgement given by the district level or subordinate court of that territory. This power is further divided into two categories:

Power of Judicial Review – This power of the High Court includes the power to examine the constitutionality of legislative and executive orders of both central and state governments. It is to be noted that the word judicial review is nowhere mentioned in our constitution but Article 13 and 226 explicitly provide the High Court with this power.

Writ Jurisdiction of High Court – Article 226 of the Constitution empowers a high court to issue writs including habeas corpus, mandamus, certiorari, prohibition, and quo warranto for the enforcement of the fundamental rights of the citizens and for any other purpose. Read in detail about the following –

Q.1 Recently, government of India has officially renamed the Jammu and Kashmir High Court as _____________?

Q.3 Consider the given statements & state which of the following is incorrect in the reference to the above mentioned passage?

Q.4 Which of the following constitutional posts does not participates in the process of the appointment of the High Court Judge? 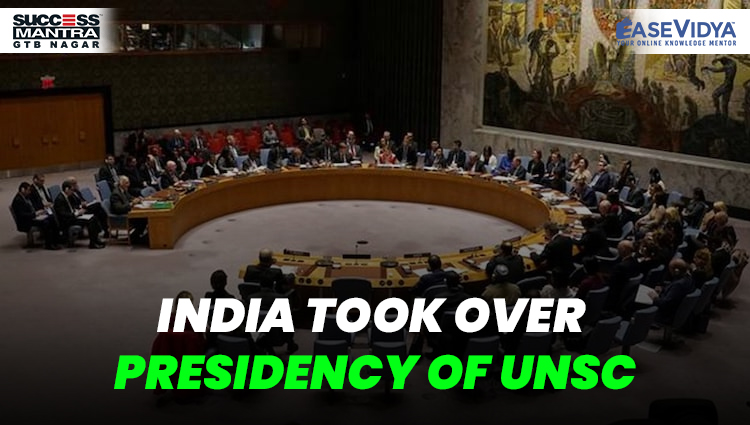 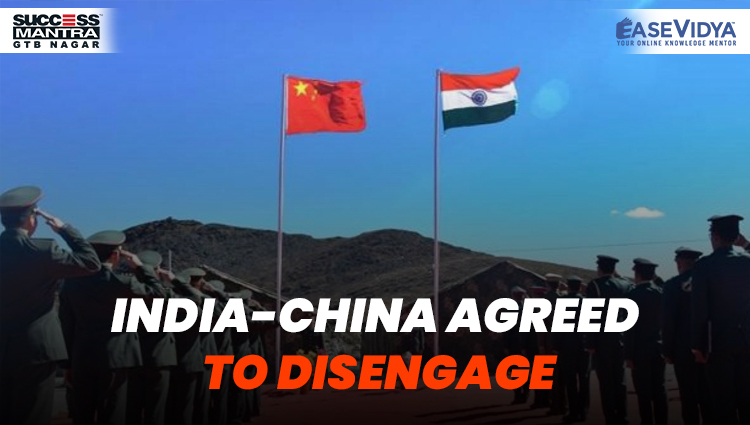 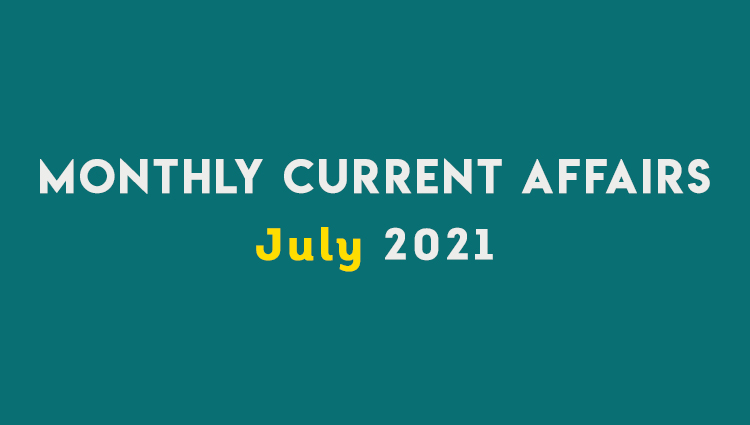