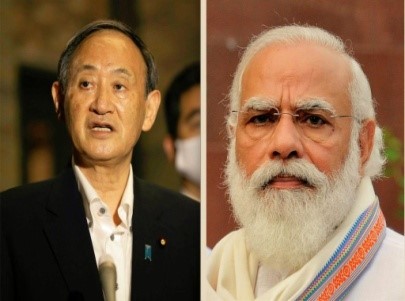 Japan has finalised loans and a grant totalling around 233 billion yen for several key infrastructure projects in India, including for a project in the Andaman and Nicobar islands.

Grant for Andaman and Nicobar Islands (ANI): A grant of 4.01 billion yen for a project for the improvement of power supply in strategically located Andaman and Nicobar Islands. The grant would be used to procure 15MWh batteries as well as power system stabilisers to allow better utilisation of solar power generated in South Andaman. This grant is Japan's first ever Official Development Assistance (ODA) to a project in the A&N islands.

ODA is defined as government aid designed to promote the economic development and welfare of developing countries. Loans and credits for military purposes are excluded. India has been the top recipient of the Japanese government's financial aid under the ODA.

Japan’s Aid for Other Projects: For Delhi Metro’s fourth phase. For Metro lines under Namma Metro’s second phase in Bengaluru. For crop diversification in Himachal Pradesh. For mitigating fluorosis in Rajasthan’s Jhunjhunu and Barmer districts.

RECENT DEVELOPMENTS BETWEEN INDIA AND JAPAN 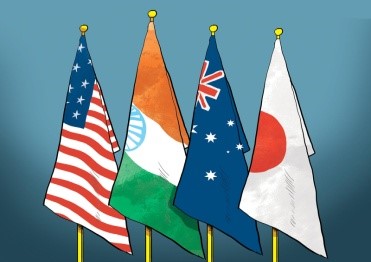 Recently, the first summit of the leaders' of the QUAD (Quadrilateral Framework) was held virtually. QUAD is a four-nation alliance of India, Australia, USA and Japan. In 2020, India and Japan signed a logistics agreement that will allow armed forces of both sides to coordinate closely in services and supplies. The agreement is known as the Acquisition and Cross-Servicing Agreement (ACSA). In 2019, India and Japan held the first-ever ministerial-level 2+2 dialogue. This dialogue involved the Defence and Foreign Ministers on both sides and is seen as an endorsement of the special strategic partnership between India and Japan. An “India-Japan Digital Partnership (I-JDP)” was launched during the visit of the Prime Minister of India to Japan in October 2018, furthering existing areas of cooperation as well as new initiatives within the scope of cooperation in S&T/ICT, focusing more on “Digital ICT Technologies”. In 2014, India and Japan upgraded their relationship to 'Special Strategic and Global Partnership'. 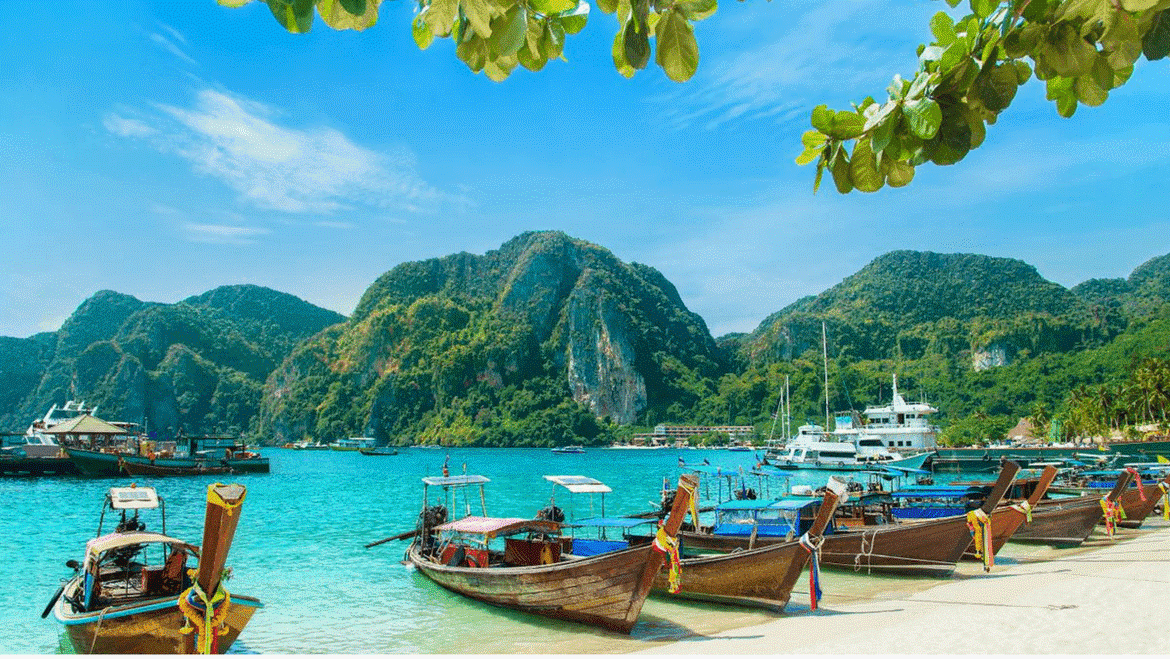 The Andaman and Nicobar Islands (ANI) are located at the juncture of the Bay of Bengal and the Andaman Sea. It is a group of 572 islands, which straddles some of the busiest trade routes in the world. ANI spans 450 nautical miles in a roughly north-south configuration adjacent to the western entrance to the Malacca Strait, which is itself a major Indian Ocean chokepoint. Geopolitically, the ANI connects South Asia with South-East Asia. While the northernmost point of the archipelago is only 22 nautical miles from Myanmar, the southernmost point, Indira Point, is a mere 90 nautical miles from Indonesia. The islands dominate the Bay of Bengal, the Six Degree and the Ten Degree Channels that more than sixty thousand commercial vessels traverse each year. The Andaman and Nicobar Islands constitute just 0.2% of India’s landmass but provide near 30% of its Exclusive Economic Zone. Due to the presence of ANI in the Bay of Bengal, India has a better position to play a vital role in Indo-Pacific. Recently, the Prime Minister has declared that the ANI will be developed as a "maritime and startup hub".

Fluorosis:  Fluorosis is a cosmetic condition that affects the teeth. It’s caused by overexposure to fluoride during the first eight years of life. This is the time when most permanent teeth are being formed. After the teeth come in, the teeth of those affected by fluorosis may appear mildly discolored.

India needs sophisticated technology from Japan, so more collaboration and cooperation can prove beneficial to both nations. There is a huge potential with respect to Make in India. Joint ventures could be created by merging Japanese digital technology with Indian raw materials and labour. Close cooperation is the best measure to combat China’s growing role in Asia and Indo-Pacific, in physical as well as digital space.

Q.1 Japan has granted the loan of around 233 billion yen for several key infrastructure projects in India which also includes which of the following Union territories?

Q.2 Consider the following statements & state which of the following is/are incorrect in the context of the above mentioned passage?

Q.3 Which of the following development projects are not included in the recent loan deal between India & Japan?

Q.4 With which of the following countries India holds the 2+2 ministerial meeting which includes both Defence and External Affairs Minister?

Q.5 Which of the following is the Military Exercise which is held at the regular basis between India & Japan?