The National Aeronautics and Space Administration (NASA) is preparing to launch the Double Asteroid Redirection Test (DART) mission that is a planetary defense-driven test of technologies to prevent collision of Earth with an asteroid. The mission is scheduled to be launched on November 24, 2021 on a SpaceX Falcon 9 rocket from Vandenberg Space Force Base in California.

WHAT IS NASA’S DART MISSION?

The Double Asteroid Redirection Test (DART) mission directed by NASA is the first demonstration of the kinetic impactor technique to change the motion of an asteroid in space. The target of the DART Mission is the binary near-Earth asteroid (65803) Didymos and its moonlet. The Johns Hopkins Applied Physics Laboratory (APL) has built and developed the DART Mission’s spacecraft.

NASA’s DART Mission will crash itself into an asteroid: The 'DART Mission’s spacecraft' will use the onboard camera called Didymos Reconnaissance and Asteroid Camera for OpNav (DRACO) and advanced autonomous navigation algorithms during the crash. The spacecraft will attain the kinetic impact deflection by deliberately crashing into the moonlet of the Didymos asteroid at a speed of roughly 6.6 km per second (24,140 km per hour)

AIM OF THE MISSION

The mission is to test the new technology to be prepared in case an asteroid heads towards Earth in the future. The aim is to test the newly developed technology that would allow a spacecraft to crash into an asteroid and change its course. After the mission has collided with the asteroid, scientists will study its impact on the trajectory of the asteroid with a range of telescopes deployed on different regions of the planet. DART will be the first demonstration of the kinetic impactor technique to change the motion of an asteroid in space. The target of the spacecraft is a small moonlet called Dimorphos (Greek for “two forms”). Dimorphos orbits a larger asteroid named Didymos (Greek for “twin”). It is a suicide mission and the spacecraft will be completely destroyed. The collision is expected to take place between 26th September and 1st October, 2022.

DART is a low-cost spacecraft. It has two solar arrays and uses hydrazine propellant for maneuvering the spacecraft. It also carries about 10 kg of xenon which will be used to demonstrate the agency’s new thrusters called NASA Evolutionary Xenon Thruster–Commercial (NEXT-C) in space. NEXT-C gridded ion thruster system provides a combination of performance and spacecraft integration capabilities that make it uniquely suited for deep space robotic missions. The spacecraft carries a high-resolution imager called Didymos Reconnaissance and Asteroid Camera for Optical Navigation (DRACO). Images from DRACO will be sent to Earth in real-time and will help study the impact site and surface of Dimorphos (the target asteroid). DART will also carry a small satellite or CubeSat named LICIACube (Light Italian CubeSat for Imaging of Asteroids). LICIA Cube is expected to capture images of the impact and the impact crater formed as a result of the collision.

NASA's Lucy Mission would be launched on October 16, 2021. It would be sent on a 12 year journey to the Planet Jupiter. The mission of the spacecraft would be to study the Trojan Asteroid for initial life traces on Earth. The solar-powered mission is estimated to be over 12 years long, during which the spacecraft will visit eight asteroids covering a distance of about 6.3 billion km to deepen the understanding of the “young solar system”.

The mission is named after ‘Lucy’, a 3.2 million-year-old ancestor who belonged to a species of hominins (which include humans and their ancestors). The spacecraft will be launched on an Atlas V 401 rocket.

Asteroid Donald Johnson: The spacecraft’s first encounter will be with an asteroid that lies in the main belt that can be found between Mars and Jupiter. This asteroid is named ‘Donald Johnson’ after the paleoanthropologist who discovered the fossilised remains of ‘Lucy’.

Significance: The Trojan asteroids are believed to be formed from the same material that led to the formation of planets nearly 4 billion years ago when the solar system was formed. Therefore, the mission is designed to understand the composition of the diverse asteroids that are a part of the Trojan asteroid swarms, to determine the mass and densities of the materials and to look for and study the satellites and rings that may orbit the Trojan asteroids. Studying them will help scientists understand its origins and evolution, and why it looks the way it does.

WHAT ARE THE TROJAN ASTEROIDS?

These asteroids are named after Greek mythology and are left overs of the formation of the Solar System. Trojans encircle the Sun in two swarms:  One that precedes Jupiter in its orbit of the Sun& One that follows Jupiter in its orbit of the Sun. Lucy would be the first spacecraft to visit the Trojans and the first to examine so many independent solar system targets, each in its own orbit of the Sun. Trojans are various clusters of rocks, snow and ice that could not coalesce into planets while the solar system was formed. They include the best evidence one can find from that period and thus can explain the solar system better than any other.

NASA’s Psyche mission will be the first to be launched in August 2022 that will explore a giant metal asteroid known as (16) Psyche in the main asteroid belt. The asteroid Psyche is orbiting the Sun between Mars and Jupiter. The Psyche mission is one of the two missions of NASA to explore the early Solar System. The Lucy mission is another mission that will set out in September 2021 to explore Jupiter’s Trojan asteroids to study the early Solar System.

What is NASA’s Psyche mission?

NASA’s Psyche mission is the first mission that will explore a unique giant metal asteroid Psyche that is orbiting the Sun between Mars and Jupiter. The Psyche mission is being led by Arizona State University. NASA’s Jet Propulsion Laboratory will be looking into mission management, navigation, and operations. The Psyche mission was selected as one of the two missions of NASA to explore the early Solar System on January 4, 2017.

Psyche is the 16th asteroid that was discovered in 1852 by Italian astronomer Annibale de Gasparis. He named the asteroid Psyche after the Goddess of the Soul in ancient Greek mythology. Measuring 130 miles (210 kilometers) in diameter, the asteroid is 3 times farther from the Sun than the Earth. Unlike other asteroids made up of ice or rock, asteroid Psyche is made up of mostly metallic iron and nickel which is similar to the core of the Earth. Scientists believe that asteroid Psyche could be an exposed core of an early planet as large as Mars but it lost its outer rocky layers due to infinite violent collisions billions of years ago. 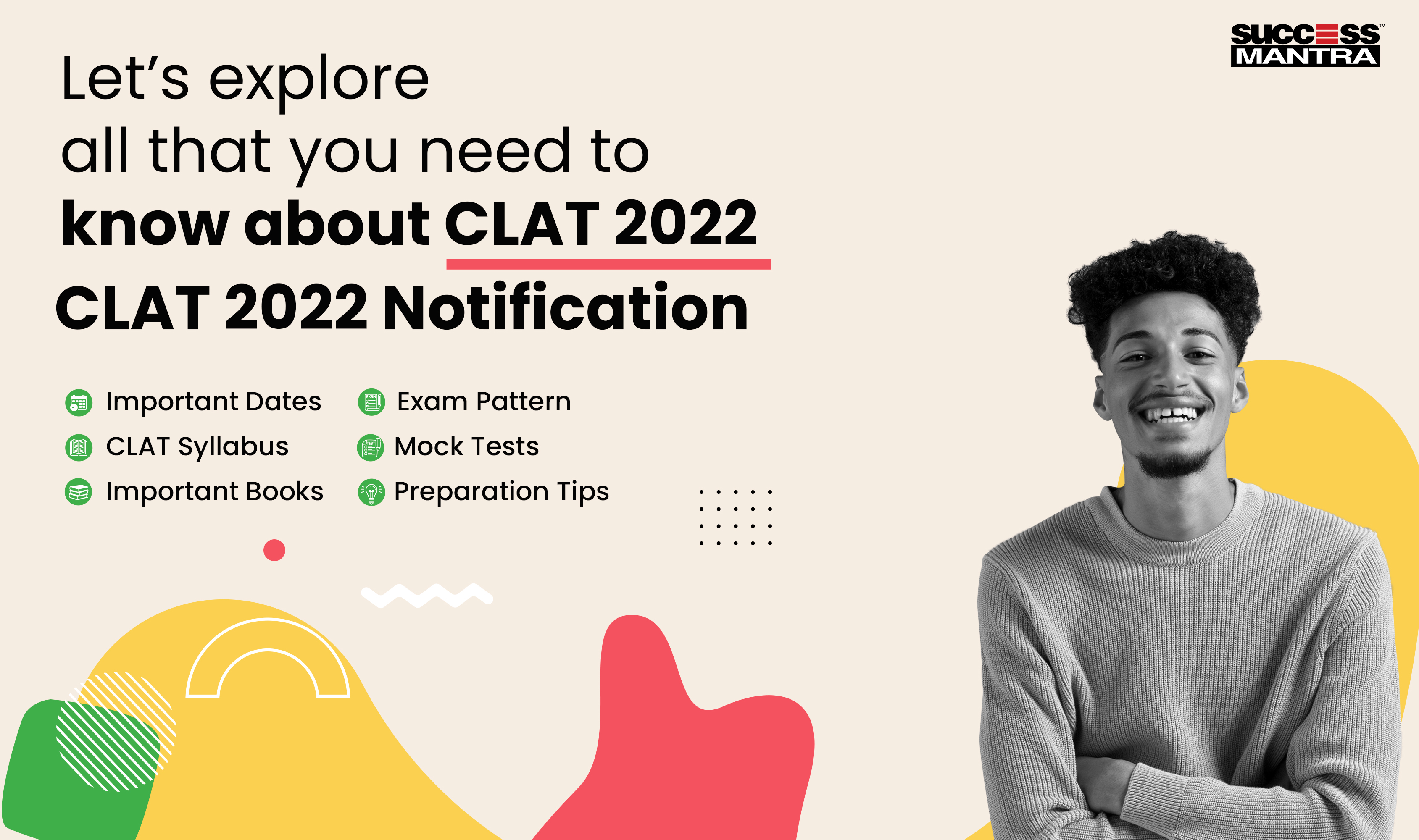