Alfred Nobel was an inventor, entrepreneur, scientist and businessman who also wrote poetry and drama. His varied interests are reflected in the prize he established and which he lay the foundation for in 1895 when he wrote his last will, leaving much of his wealth to the establishment of the prize.

Since 1901, the Nobel Prize has been honoring men and women from around the world for outstanding achievements in physics, chemistry, physiology or medicine, literature and for work in peace.

Alfred Nobel signed his last will in Paris on November 27, 1895. He specified that the bulk of his fortune should be divided into five parts and to be used for prizes in physics, chemistry, physiology or medicine, literature and peace to “those who, during the preceding year, shall have conferred the greatest benefit to humankind.” Between 1901 and 2019, the Nobel Prizes and the Prize in Economic Sciences were awarded 597 times.

The Nobel Prize in Physics 2020

“The said interest shall be divided into five equal parts, which shall be apportioned as follows: /- - -/ one part to the person who shall have made the most important discovery or invention within the field of physics ...” (Excerpt from the will of Alfred Nobel)

Physics was the prize area which Alfred Nobel mentioned first in his will from 1895. At the end of the nineteenth century, many people considered physics as the foremost of the sciences, and perhaps Nobel saw it this way as well. His own research was also closely tied to physics.

The Nobel Prize in Physics is awarded by The Royal Swedish Academy of Sciences, Stockholm, Sweden.

Three Laureates share this year’s Nobel Prize in Physics for their discoveries about one of the most exotic phenomena in the universe, the black hole.

The Royal Swedish Academy of Sciences has decided to award the Nobel Prize in Physics 2020 with one half to Roger Penrose “for the discovery that black hole formation is a robust prediction of the general theory of relativity" and and the other half jointly to Reinhard Genzel and Andrea Ghez "for the discovery of a supermassive compact object at the centre of our galaxy".

The Nobel Prize in Chemistry 2020

“The said interest shall be divided into five equal parts, which shall be apportioned as follows: /- - -/ one part to the person who shall have made the most important chemical discovery or improvement...” (Excerpt from the will of Alfred Nobel.)

Chemistry was the most important science for Alfred Nobel’s own work. The development of his inventions as well as the industrial processes he employed were based upon chemical knowledge. Chemistry was the second prize area that Nobel mentioned in his will.

The Nobel Prize in Chemistry is awarded by The Royal Swedish Academy of Sciences, Stockholm, Sweden.

Genetic scissors: a tool for rewriting the code of life

Emmanuelle Charpentier and Jennifer A. Doudna have discovered one of gene technology’s sharpest tools: the CRISPR/Cas9 genetic scissors. Using these, researchers can change the DNA of animals, plants and microorganisms with extremely high precision. This technology has had a revolutionary impact on the life sciences, is contributing to new cancer therapies and may make the dream of curing inherited diseases come true.

The 2020 Nobel Prize in Chemistry is awarded to Emmanuelle Charpentier and Jennifer A. Doudna “for the development of a method for genome editing”.
Since Charpentier and Doudna discovered the CRISPR/Cas9 genetic scissors in 2012 their use has exploded. The genetic scissors have taken the life sciences into a new epoch and, in many ways, are bringing the greatest benefit to humankind.

The Nobel Prize in Physiology or Medicine 2020

“The said interest shall be divided into five equal parts, which shall be apportioned as follows: /- - -/ one part to the person who shall have made the most important discovery within the domain of physiology or medicine ...” (Excerpt from the will of Alfred Nobel)

Alfred Nobel had an active interest in medical research. Through Karolinska Institutet, he came into contact with Swedish physiologist Jöns Johansson around 1890. Johansson worked in Nobel’s laboratory in Sevran, France during a brief period the same year. Physiology or medicine was the third prize area Nobel mentioned in his will.

The Nobel Prize in Physiology or Medicine is awarded by the Nobel Assembly at Karolinska Institutet, Stockholm, Sweden.

This year’s Medicine Prize is awarded to three scientists who have made a decisive contribution to the fight against blood-borne hepatitis, a major global health problem that causes cirrhosis and liver cancer in people around the world. The Nobel Laureates’ discovery of Hepatitis C virus is a landmark achievement in the ongoing battle against viral diseases.

The 2020 Nobel Prize in Physiology or Medicine is awarded jointly to Harvey J. Alter, Michael Houghton and Charles M. Rice “for the discovery of Hepatitis C virus”. Thanks to their discovery, highly sensitive blood tests for the virus are now available and these have essentially eliminated post-transfusion hepatitis in many parts of the world, greatly improving global health. 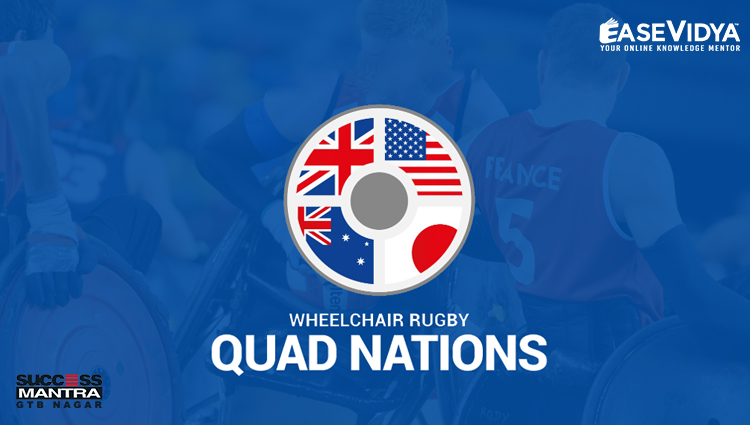 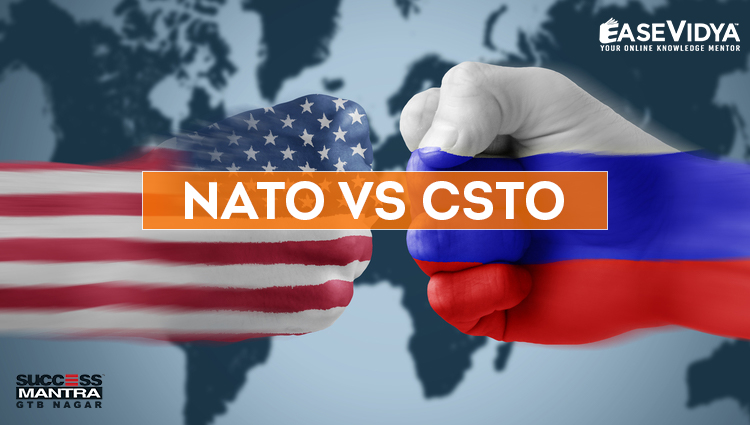 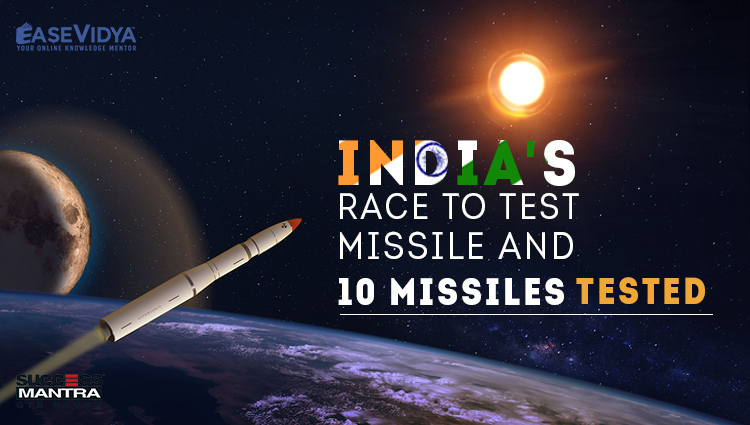