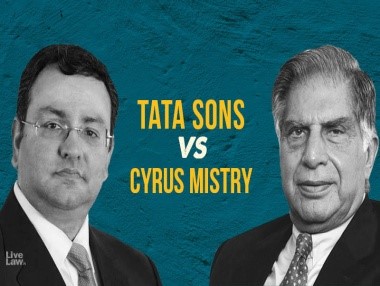 TIMELINE OF THE CONTROVERSY

NCLAT also found that the affairs of Tata Sons were conducted in a manner prejudicial and oppressive to its minority shareholders, namely Cyrus Mistry & his family companies, as well as to the interests of the company itself.  January 2020- Appeal to SC: Tata Sons and Ratan Tata challenge the NCLAT decision before the Supreme Court saying that the NCLAT verdict undermined Corporate Democracy and the rights of its Board of Directors.

March 2021: Final Verdict on the case 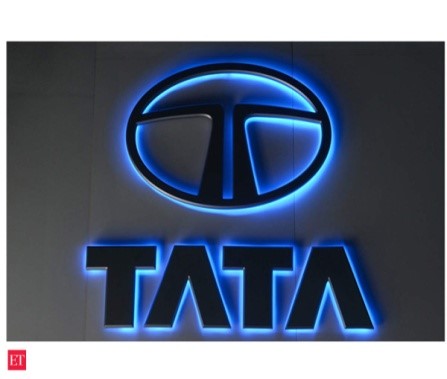 Rights of Minority Shareholder’s oppressed: SP Group had also alleged that Tata Sons was being run and operated in a manner which was “oppressive” and “prejudicial” to the rights of minority shareholders. It was alleged that the removal of Cyrus Mistry meant oppression of minority shareholders. Article 75 of the Articles of Association of the Tata Group. Article 75 gives the company the right to purchase shares from a minority or a small shareholder at a fair market value. Fearing that the Tata Group may use it to try and buyout the SP Group, the latter urged the company law tribunals and the Supreme Court to not allow Article 75 to be used.

DECISION OF THE SUPREME COURT

No Entitlement to seat on Board: Discussing the rights of minority and small shareholders and their importance in the board of a company, the Supreme Court held that minority shareholders or their representatives are not automatically entitled to a seat on the private company’s board like a small shareholder’s representative. This meant that SC set aside NCLAT order and dismissed the appeals of Mistry & SP Group.

IMPACT OF THE JUDGEMENT The NCLAT was constituted under Section 410 of the Companies Act, 2013 to hear appeals against the orders of the National Company Law Tribunal (NCLT). NCLT is a quasi-judicial body that adjudicates issues relating to companies. It is also the appellate tribunal for orders passed by the NCLT(s) under Section 61 of the Insolvency and Bankruptcy Code (IBC), 2016, and for orders passed by the Insolvency and Bankruptcy Board of India (IBBI) under Sections 202 and 211 of the IBC. Any person aggrieved by any order of the NCLAT may file an appeal to the Supreme Court. NCLAT is also the Appellate Tribunal to hear and dispose of appeals against any direction issued or decision made or order passed by the Competition Commission of India (CCI).

Q.1 Which of the following posts were held by Cyrus Mistry in Tata Group which is in controversy with Ratan Tata, who is current Chairman of TATA trusts?

Q.2 Minority holders are the equity holders of a firm who do not enjoy the voting power of the firm by virtue of his or her below __________ of the firm’s equity capital?

Q.3 Cyrus Mistry who alleges oppression and mismanagement in Tata Sons & subsequently, files a suit under various sections of which of the following Acts?

Q.4 The National Company Law Appellate tribunal was constituted under which of the following sections of the Companies Act?

Q.5 NCLAT is the Appellate Tribunal to hear and dispose of appeals against any direction issued or decision made or order passed by which of the following?