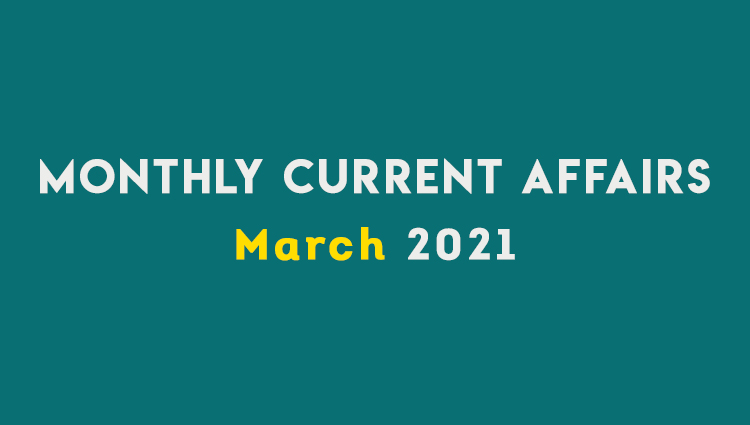 The PRAVAHINI March-2021 eBook covers the current events that happened in the month of October. Current Affairs is a crucial component of any competitive exams including CLAT, AILET, DU-LLB, HM, CAT, IAS, PCS, SSC, Banking, MBA and various other competitive examinations.

BAJRANG PUNIA REGAINED NO.1 RANKING IN THE WORLD