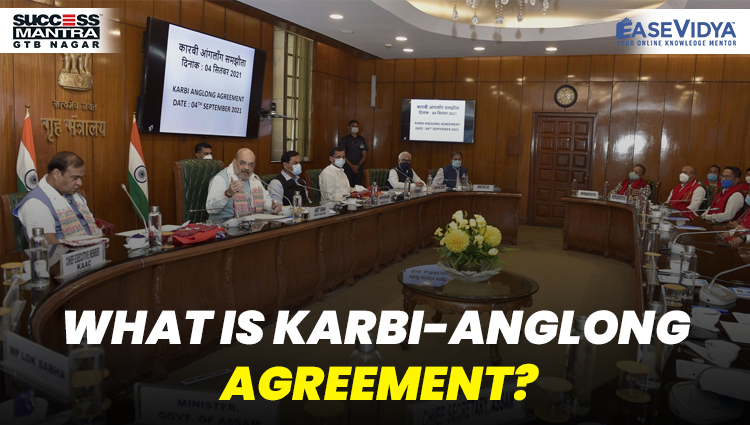 WHAT IS KARBI ANGLONG AGREEMENT?

WHAT IS KARBI-ANGLONG AGREEMENT? ABOUT THE KARBI ANGLONG CRISIS

Located in central Assam, Karbi Anglong is the state’s largest district and a melting pot of ethnicities and tribal groups — Karbi, Dimasa, Bodo, Kuki, Hmar, Tiwa, Garo, Man (Tai speakers), Rengma Naga. Its diversity also generated different outfits and fuelled an insurgency that did not allow the region to develop. The Karbis are a major ethnic group of Assam, dotted by several factions and splinters. The history of the Karbi group has been marked by killings, ethnic violence, abductions and taxation since the late 1980s. Insurgent groups of Karbi Anglong district like People's Democratic Council of Karbi Longri (PDCK), Karbi Longri NC Hills Liberation Front (KLNLF), etc. originated from the core demand of forming a separate state.

Some of the other demands of the militant groups are:

WHO ARE THE KARBIS? 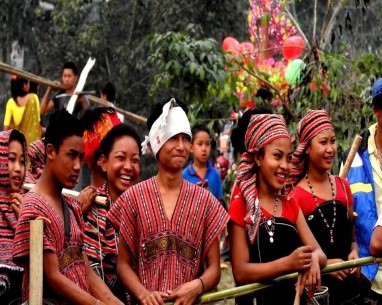 Karbis is a major ethnic community of Assam, which is presently splintered into various groups and factions. Originally, they are one of Northeast India’s tribal groups, largely inhabiting the Karbi Anglong and Dima Hasao (formerly North Cachar) hills districts. The Karbi Anglong Agreement is important as an insurgency by Karbi has had a long history in Assam, which has been marked by killings, ethnic violence, abductions and taxation since the late 1980s. The agreement hopes to bring an end to this violence and establish peace in the state. Around 1000 Karbi militants had surrendered before the Assam government in February 2021. Around 150 of those Karbi militants reached North Block where the Karbi Anglong Agreement was being signed and about 15 of them were present in the meeting.

Note: The Karbi Anglong Autonomous Council (KAAC) is an autonomous district council, protected under the Sixth Schedule of the Indian Constitution. OTHER RECENT PEACE AGREEMENTS OF THE NORTHEAST