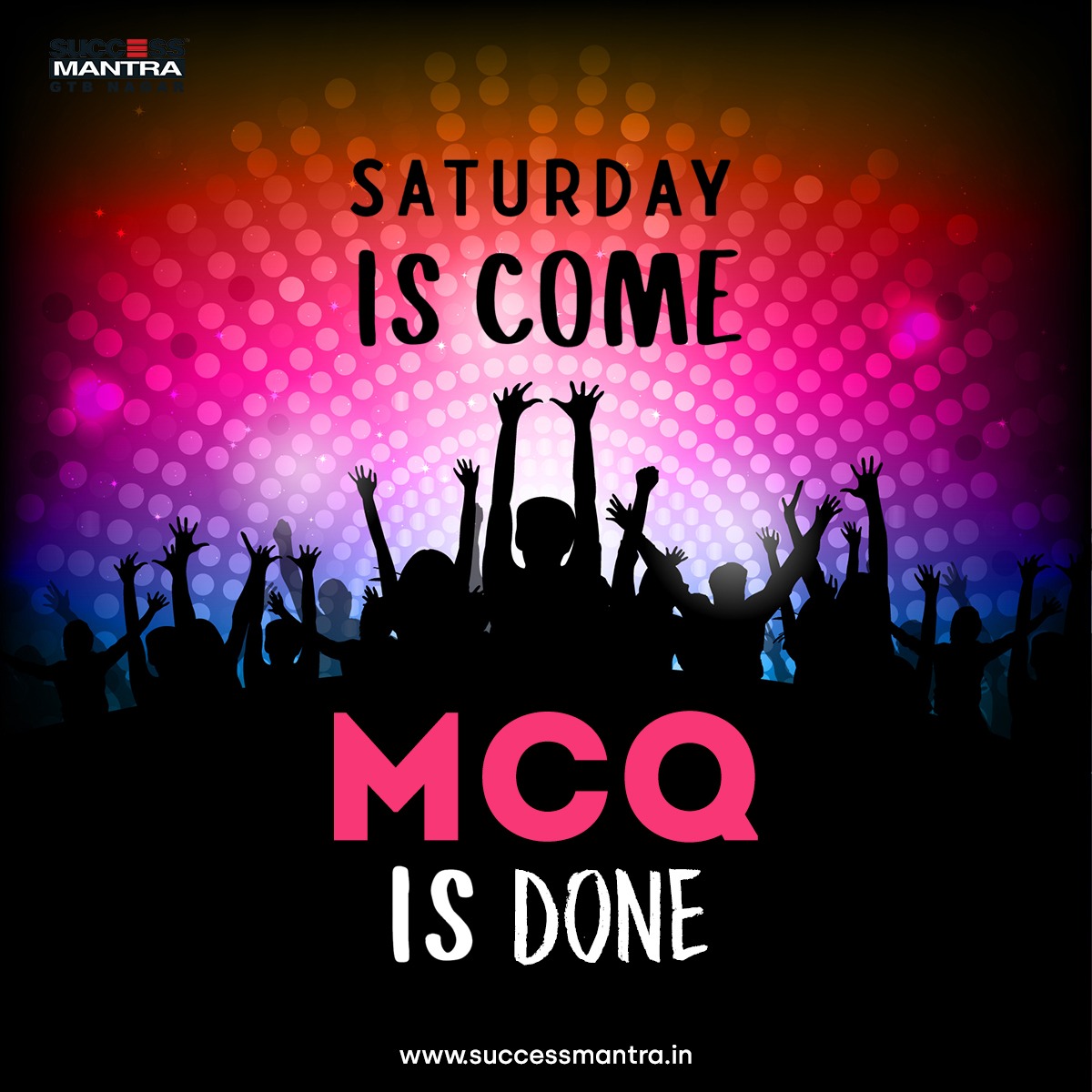 4. When a contract is void ab initio?

(a) It is void from the beginning and if a contract is void (say for mistake) ab initio, this has the consequence that no innocent third parties can acquire rights under any subsequent contract.
(b) Only the parties to the contract can claim their rights.
(c) It is a discretion of the court to make its specific performance.
(d) None of these

6. When a person aids and abets in the performance of a crime either before or during (but not after) its commission:

(a) Either punish or Surrender. It is a doctrine of extradition law, that offenders must be either punished by the state of refuge or surrendered to the state that can and will punish them.
(b) It is a principle of natural justice that when someone takes refuge in another stage, he cannot be punished at all and he deserves to be protected at any cost.
(c) Neither (a) nor (b)
(d) All of these

10. When a person is declared persona non grata: