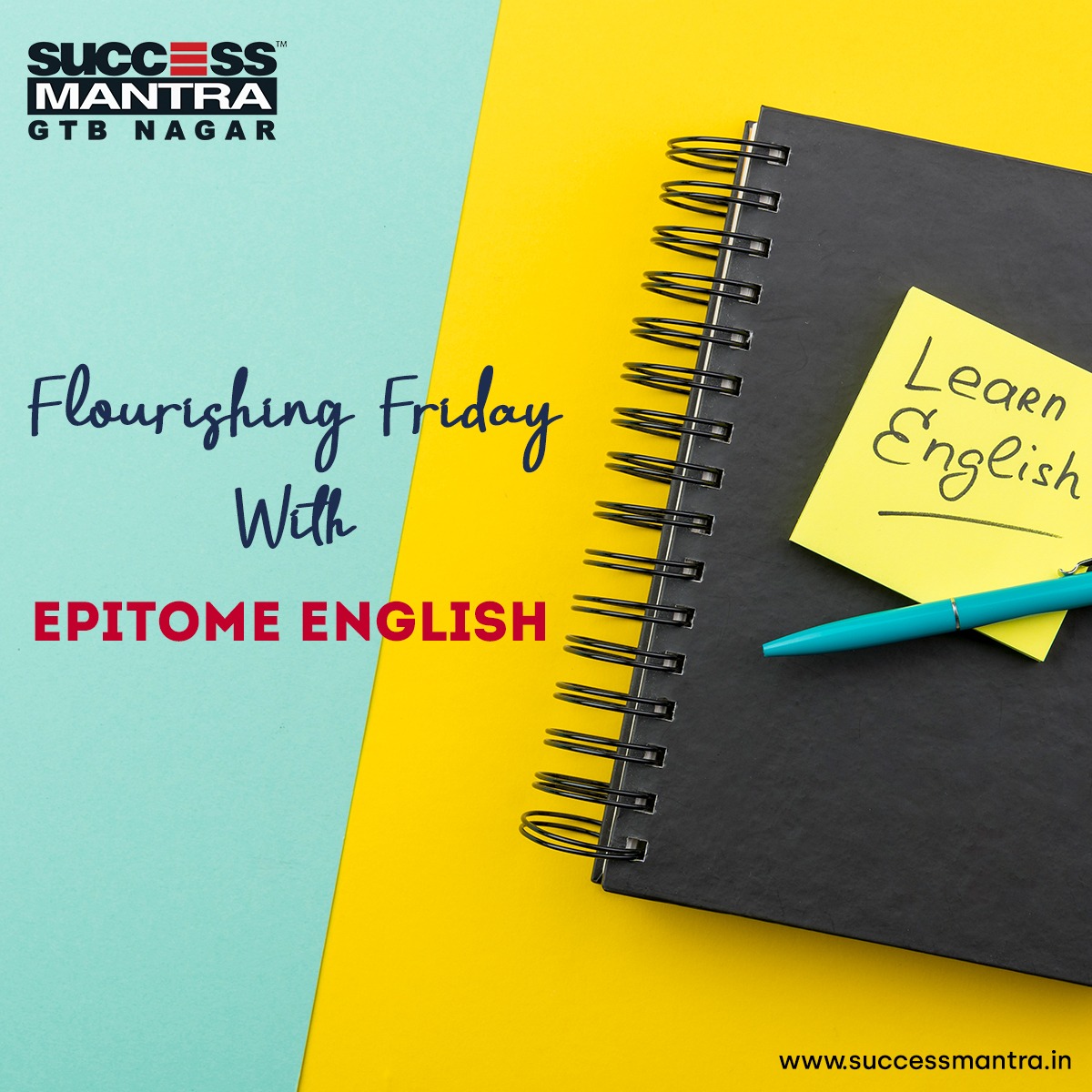 Directions (1-10): In the passage given below there are blanks which are to be filled with the options given below. Find out the appropriate pair of words in each case which can most suitably complete the sentence without altering the meaning of the statement.

Over the past half-century___A___, a foreigner has smoked their first spiff at this cosy cafe, which sat perfectly on the__B___between two tourist favourites, the Heineken Brewery and Rembrandt Square. Brewers bay is the____C___ in a string of Norwegian coffee shop closures, a development that is worrying health workers, law enforcement officials because it may push drugs back onto the street. The number of coffee shops in the Dutch capital has ____D___ by half since 1995, from 350 to just 167. Why are so many Amsterdam coffee shops closing?

To most outsiders, the Netherlands is synonymous with liberal, legalised vice, with Amsterdam the main port of ____E__. Roughly one in four tourists to Amsterdam ___F__ to visit a coffee shop, according to the city’s tourism bureau (in 2016 Amsterdam received 17m tourists, up from 12m in 2012). Holland’s soft drug ___G___ has always been one of “tolerating” rather than legalising. Robert in his “Fancy land” explains, “It’s permissible to buy it, it’s permissible to own it and if you’re the owner of a hash bar, it’s permissible to sell it.” On contrary to make this construction work is a ____H___ of small, tightly regulated coffee shops, where people can legally buy and smoke marijuana, which the authorities can keep an eye on. Few officials in liberal Amsterdam ___ I___to get rid of coffee shops altogether; they are thought to help keep soft drugs out of the criminal circuit. However, in more conservative parts of the country, including the political capital, The Hague, resistance to the policy of looking the other way has ____J___.

Question 1. Which word best suits for A:

Question 2. Which is the apt word for B:

Question 3. Which suits the best for C:

Question 4. Which word suits for D:

Question 5. Which word suits for E :

Question 6. Which word suits for F:

Question 7. Which word suits for G:

Question 8. Which word suits for H:

Question 9. Which word Suits for I :

Question 10. Which word suits for J: