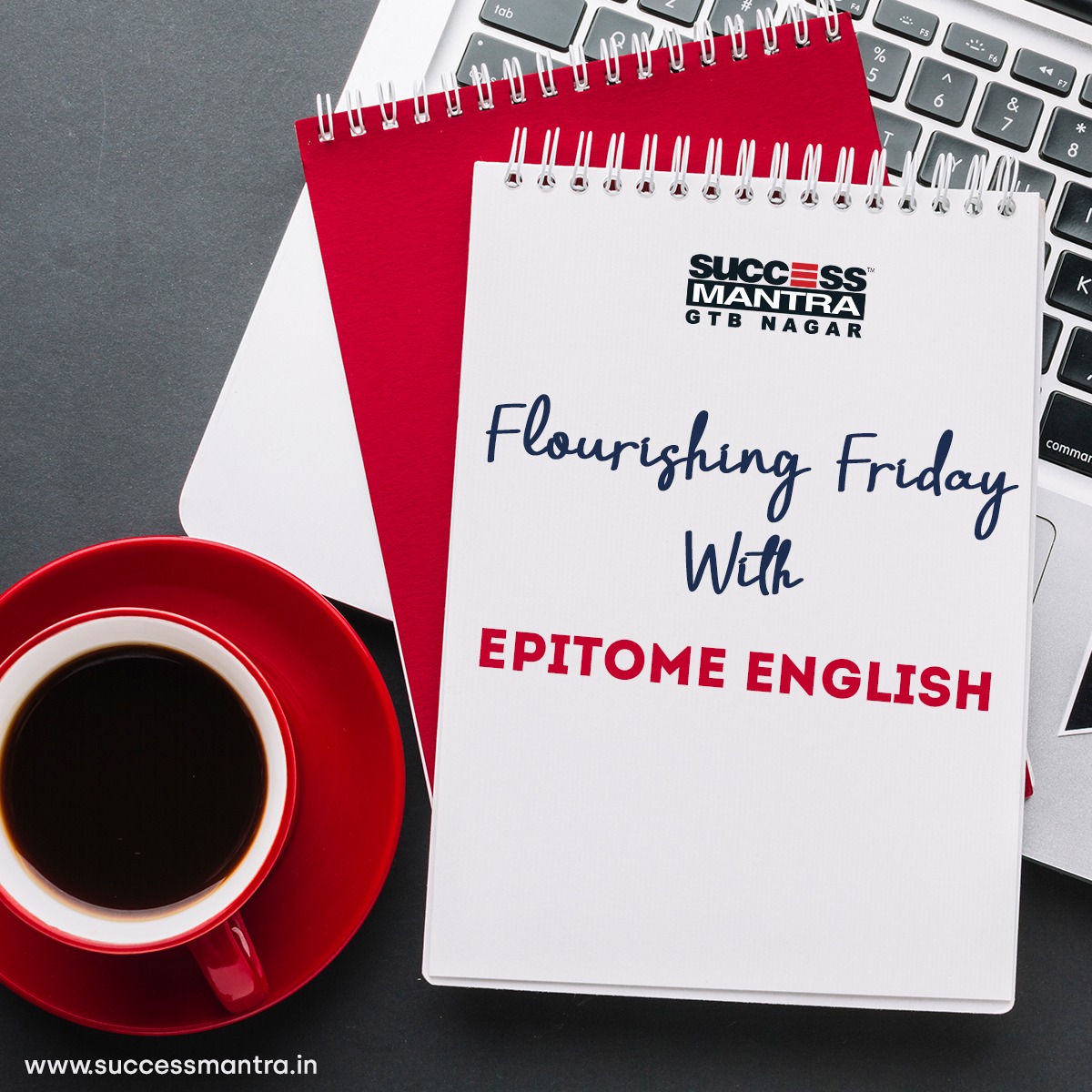 Direction: In the following passage, some of the words have been left out and replaced by a Blank represented by a letter.

First read the passage and try to understand what it is about. Then fill in the blanks as per the questions given.

Health-conscious people in France are set to get a ____ (A) ____ from India soon with the humble millet set to debut on the French bakery circuit. Bakers in this European nation, known for its love of food, will use flours of ____ (B) ____ cereals such as finger millet (ragi), pearl millet (bajra) and proso millet along with wheat flour to make bread and other products. Before finding their way into French boulangeries, new ____ (C) ____ are normally tested and tried by the Rouen-based Laboratoire D’essais Des Materiels Et Produits Alimentaires (LEMPA). The French national laboratory for bakery and pastry products has ____ (D) ____ breads using three different millet pre-mixes supplied by a Bengaluru-based start-up Croitre Millet Pvt. Ltd. LEMPA now expects to ____ (E) ____ the Croitre Millet’s pre-mixes by recommending their usage by bakers across France, where demand for glutenfree products is on the rise.