Passage based Questions on General Knowledge and Current affairs SMGKQ015 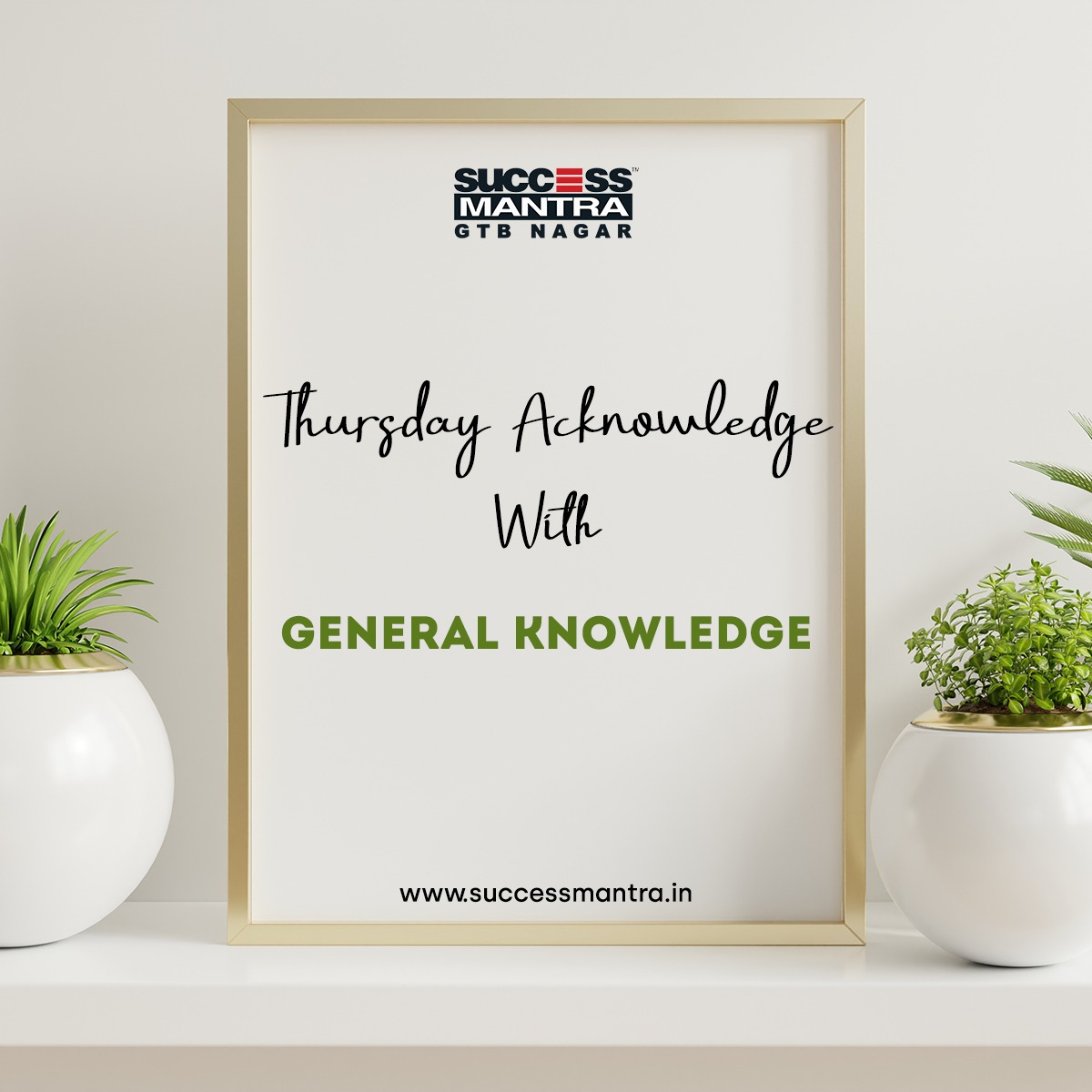 Direction: Read the following passage and answer the given questions.

The controversy over the administration and management of the historic temple was pending in the apex court for last nine years in the wake of charges of alleged financial irregularities.

The sprawling temple, an architectural splendour in granite, was rebuilt in its present form in the 18th century by the Travancore Royal House which had ruled southern Kerala and some adjoining parts of Tamil Nadu before integration of the princely state with the Indian Union in 1947.

Even after India's independence, the temple continued to be governed by a trust controlled by the erstwhile royal family for whom Lord Padmanabha (Vishnu) is their family deity.

A bench of Justices U U Lalit and Indu Malhotra had on April 10 last year reserved its judgement on the pleas challenging the January 31, 2011 verdict of the Kerala High Court in the matter.

The high court had directed the state government to take steps to set up a body or trust to take control of the temple, its assets and management and to run the temple in accordance with the traditions.

The apex court had on May 2, 2011 stayed the high court's direction regarding taking over of the assets and management of the temple.

The top court had also directed that there shall be a detailed inventory of the articles, valuables, ornaments in Kallaras (vaults).

1. When was Supreme Court established?

» Explain it
Correct Option: B
Supreme Court of India came into existence on 26th January, 1950 and is located on Tilak Marg, New Delhi. Hence, option B is correct.

2. Who is the current CJI of India?

3. Which of the following cases holds the record of the longest hearing in Indian history?

» Explain it
Correct Option: C
The longest proceedings in any case held in the Supreme Court was however witnessed in 1973 during the landmark Keshvanand Bharti case which propounded the theory of basic structure of constitution. The case was heard by the top court for 68 days. Hence, option C is correct.

4. CJI is appointed under which article of the Indian Constitution?

» Explain it
Correct Option: A
The Chief Justice of India and the Judges of the Supreme Court are appointed by the President under clause (2) of Article 124 of the Constitution.
Hence, option A is correct.

5. Where is the famous Konark Sun Temple located?

» Explain it
Correct Option: D
The Konark Sun Temple is located in an eponymous village (now NAC Area) about 35 kilometres (22 mi) northeast of Puri and 65 kilometres (40 mi) southeast of Bhubaneswar on the Bay of Bengal coastline in the Indian state of Odisha. Hence, option D is correct.