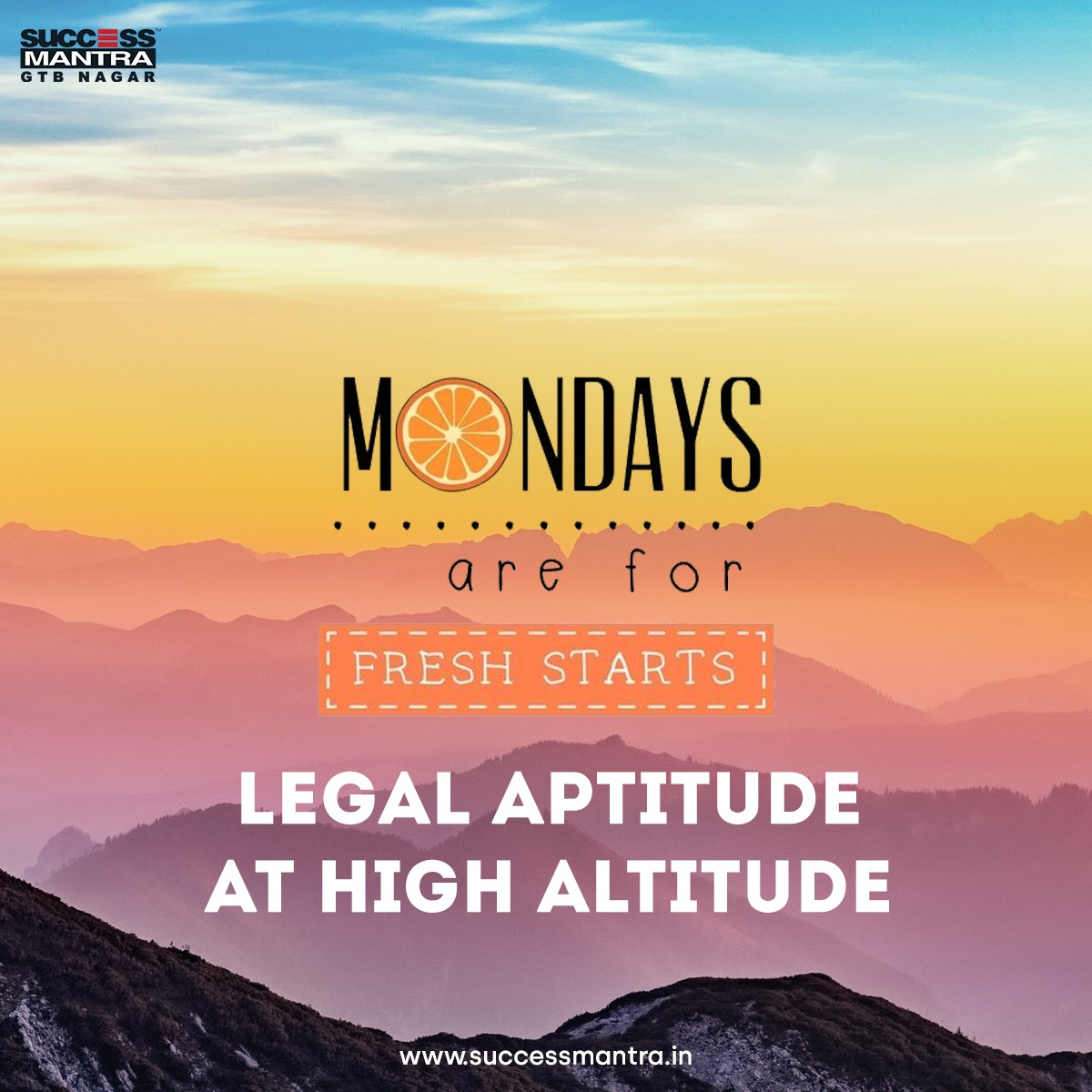 Directions: Study the following information carefully and answer the questions given beside.

1. Legal Principle: A contract requires a proposal and an acceptance of the proposal. It is necessary to make a binding contract, not only that the proposal be accepted, but also that the acceptance is notified to the proposer.

Factual Situation: Diu offered to purchase a home owned by Pawan for 20,00,000. He wrote to Pawan's agent asking whether his offer was accepted. He also added that he was ready to accept any higher price if found reasonable. The agent of pawan Shyam sunder replied, 'would not accept less than 30,00,000'. Diu accepted this and brought a suit in a local court for specific performance.

Issue: Is there a valid contract between Aman and Xiaomi?

Factual Situation: A doctor gave up his lucrative practice in the city and served as manager of an ashram at the Ashram’s request in lieu of which the manager of the ashram subsequently promised a monthly remuneration.

Issue: What is the nature of contract?

A. There was a valid contract as there is a good consideration.
B. Such vague promises do not result into contract.
C. Contract is voidable at the option of land owner.
D. Contract is void ab intio

(4). Legal Principle: Communication of offer and acceptance is must for a valid contract.

Factual Situation: A proposes by speed post, to sell a watch to B at a definite price. A revokes his proposal by email after 6 hours to B.

Issue: Whether the revocation of an offer is valid?

(5). Legal Principle: An agreement, the meaning of which is not certain, or capable of being made certain, is void.

Factual Situation: Mohan offered to sell land to Nimrat at 80 lakhs. Nimrat replied accepting the offer and enclosing 30 lakh and promising to pay the balance amount by monthly installments of 50000 each. Since Nimrat accepted the offer subject to making full payments in installments, decide as a judge whether there is a valid contract?