1. Who among the following was sworn in as a permanent Judge of the common High Court of Jammu & Kashmir and Ladakh?

• Justice Rajnesh Oswal was sworn in as a permanent Judge of the common High Court of Jammu & Kashmir and Ladakh. He was administered oath of office by Chief Justice Jammu and Kashmir High Court, Justice Gita Mittal in a simple but impressive ceremony in Jammu.
• He is the first Judge of the High Court to take oath under the Indian Constitution.
• All previous Judges of High Court had taken oath under the constitution of Jammu and Kashmir, which ceased to have effect since August 5, 2019.
• On account of guidelines with regard to measures for containment of Covid-19 pandemic and to avoid gathering as well as to maintain social distancing other Judges of the J&K High Court joined the oath ceremony through video link. With the appointment of Justice Oswal, the strength of Justices of J&K High Court increased from eight to nine.

2. Who among the following is the Democratic nominee in the US elections? 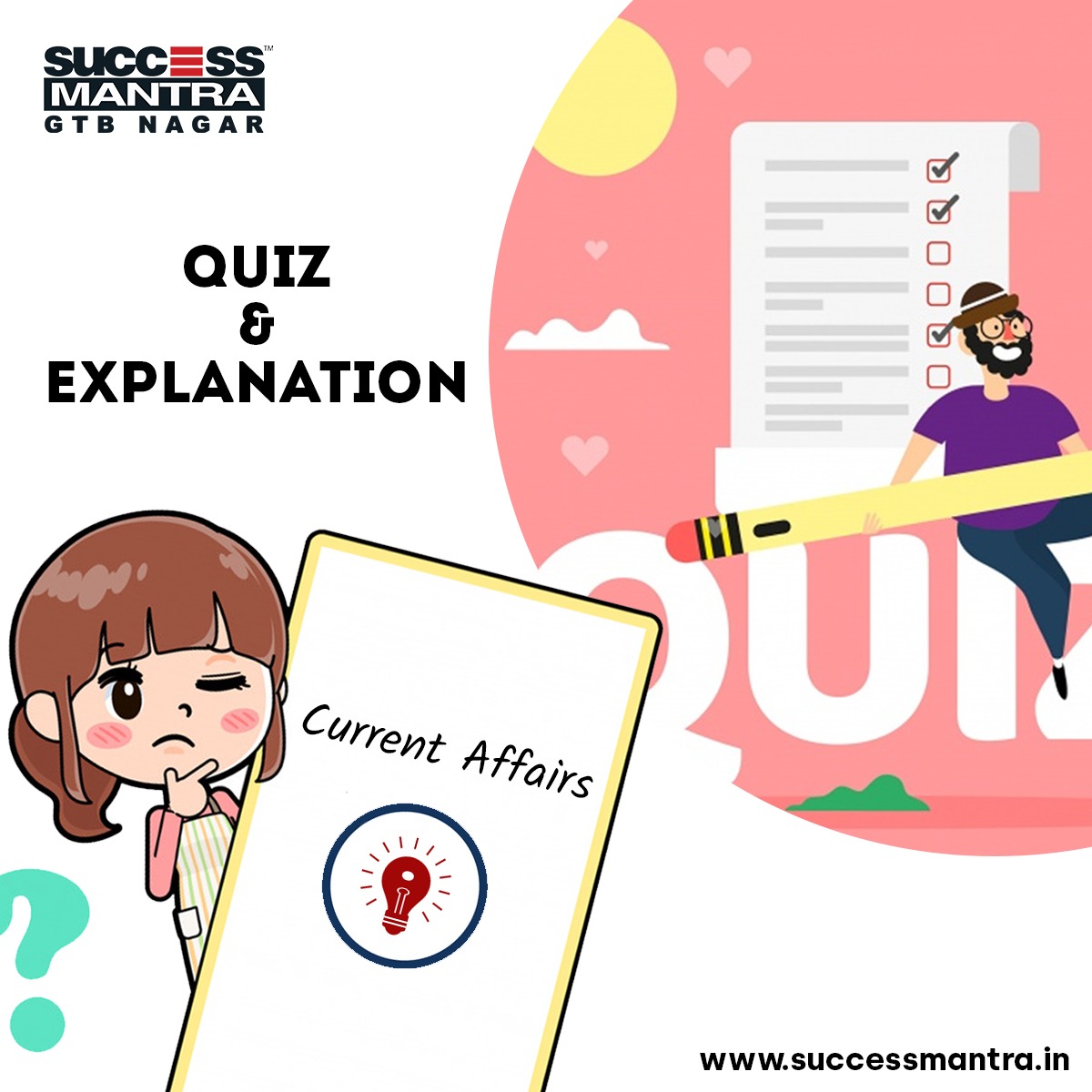 3. How many robots are a part of the official mascots of 19th Asian Games?

• The Olympic Council of Asia (OCA) announced the three sporty robots representing the UNESCO World Heritage sites of Hangzhou in eastern China as the official mascots of the 19th Asian Games.
• Due to the coronavirus pandemic, the mascots of the 19th Asian Games was unveiled during a digital launch ceremony. The three robots are known collectively as the 'smart triplets' to reflect the internet prowess of Hangzhou city and Zhejiang province.
• The robot 'Congcong' represents the archaeological ruins of Liangzhu city. It derives its name from the Cong jade pendant -- the quintessential relic unearthed from the ruins dating back 5,000 years. It takes yellow, the colour of earth and bumper harvest, as the main tone.
• 'Lianlian' represents the West Lake and the name signifies a lake full of lush lotus leaves. Green stands for life and nature.
• The third mascot is 'Chenchen', which represents the Beijing-Hangzhou Grand Canal. It takes its name from the Gongchen Bridge -- a landmark structure in the Hangzhou section of the Grand Canal. Blue represents science and technology.
• The OCA's 19th Asian Games will be held in Hangzhou from September 10 to 25, 2022. It will be the third Asian Games to be hosted by China following Beijing 1990 and Guangzhou 2010, with the participation of 45 NOCs of Asia in 42 sports.

• India's Olympic-bound boxers will be provided online classes by their coaches to ensure that aspects such as mental well-being and nutrition are taken care of.
• Nine Indian boxers -- M C Mary Kom (51kg), Simranjit Kaur (60kg), Lovlina Borgohani (69kg), Pooja Rani (75kg), Amit Panghal (52kg), Manish Kaushik (63kg), Vikas Krishan (69kg), Ashish Kumar (75kg) and Satish Kumar (+91kg) -- have qualified for the Tokyo Games, postponed to 2021 due to the global pandemic which has caused thousands of deaths.
• Boxing Federation of India (BFI) President Ajay Singh took stock of their preparations amid a national lockdown till April 14 to fight the pandemic.
• India boxing's High Performance Director Santiago Nieva, who is now in Patiala after completing a 14-day self-isolation period in Delhi, will be conducting classes for men.
• The classes for women will be conducted by their high performance director Rafaelle Bergamasco.

5. Which country was to host FIFA Under-17 Women's World Cup?

• The FIFA Under-17 Women's World Cup, which was scheduled to be played in India between November 2nd and 21st, has been postponed due to the Coronavirus pandemic. The new dates for the tournament will be identified later.
• The working group also postponed FIFA Under-20 Women’s World Cup which was scheduled between August and September in Panama and Costa Rica.
• The working group has been recently established by the FIFA Council to address the consequences of the COVID-19 pandemic.
• Under-17 Women's World Cup was scheduled to be played in India across five host cities - Navi Mumbai, Guwahati, Ahmedabad, Kolkata and Bhubaneswar.