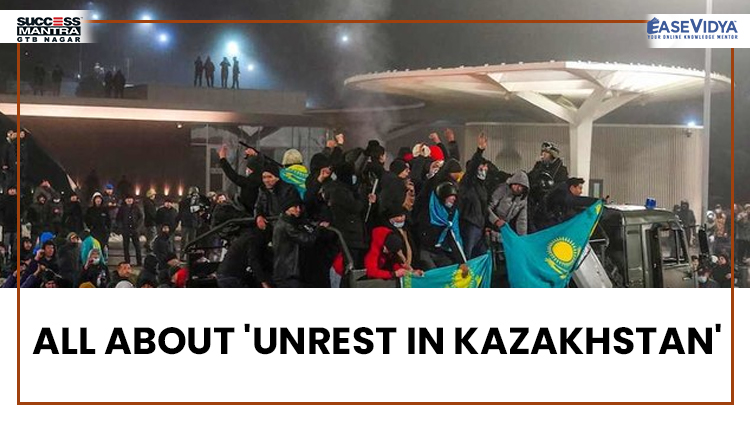 ALL ABOUT UNREST IN KAZAKHSTAN

ALL ABOUT 'UNREST IN KAZAKHSTAN'

The unfolding crisis in Kazakhstan is about more than just the rise in LPG prices, consequent inflation and violent unrest since January 1. The protests, violence and backlash against an authoritarian government echo crises that proceeded the fall of the Iron Curtain, exposing the fragility of even the most entrenched autocratic regimes. Instability in the country is also a challenge to equilibrium in the region, which is still reeling from the strategic consequences of the Taliban takeover of Afghanistan. The protests, initially peaceful, erupted in violence and firing, as has been reported in Almaty, Kazakhstan’s largest city, as well as in other areas. President Kassym-Jomart Tokayev called for military aid from the Collective Security Treaty Organisation — a Russia-led security alliance of former Soviet republics — and Russian “peacekeeping” troops are now reportedly present in the country. The protests, initially about fuel prices, quickly became demands for the ouster of “old man” Nursultan Nazarbayev. The last of Soviet-style apparatchiks, Nazarbayev has ruled the country since its independence from the USSR till 2019, and is still considered the power behind Tokayev, his chosen successor. The latter’s decision to dismiss the government and remove his mentor from official posts has done little to placate the protesters. REASON FOR THE UNREST IN KAZAKHSTAN

Angry Kazakhs first took to the streets after fuel prices doubled in the oil-rich Central Asian nation when the government lifted price caps for Liquified Petroleum Gas (LPG), commonly used in vehicles. The protests began in the oil city of Zhanaozen, where at least 16 oil workers protesting against poor working conditions were killed by the police in 2011. Demonstrations broke out and quickly turned violent in cities and towns across the country, in what is being called the biggest wave of protests in Kazakhstan’s history. Kazakhstan has been a largely stable autocracy since the collapse of the Soviet Union; protests of this scale haven’t been seen since the 1980s. Autocracy is a system of government of a country in which one person has complete power. Protesters demanded the resignation of the government and lowering of LPG prices. They have argued that the jump in prices would cause a steep increase in food prices and deepen the income inequality that has plagued the nation for decades. Just last year (2021), inflation in the country was closing in on 9% year-on-year, the highest it has been in over five years.

Cheaper fuel is only the tip of the iceberg. There has been a growing discontent among ordinary Kazakhs, both over rising income inequality, which has only worsened due to the coronavirus pandemic, and the lack of democracy. While the country has been able to attract millions of dollars worth of foreign investments by appearing politically stable, its authoritarian government has been widely criticised over the years for violating fundamental freedoms. 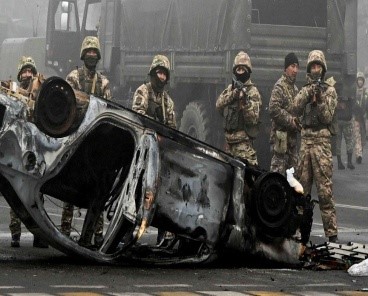 SIGNIFICANCE OF THE PROTESTS

GOVERNMENT'S REACTION OVER THE PROTESTS

It called the protesters “a band of terrorists,” declared Kazakhstan under attack and asked the Russian-led military alliance to intervene. The government has also tried to quell the demonstrations by instituting a state of emergency and blocking social networking sites and chat apps. Public protests without permits were already illegal. It also initially conceded to a few of the demonstrators’ demands, dismissing the cabinet and announcing the possible dissolution of Parliament, which would result in new elections. But its moves have so far failed to tame discontent.

Global Stand: The United Nations (UN), US, UK, and France have called on all sides to refrain from violence. India is closely monitoring the situation in Kazakhstan and will facilitate the return of Indians. 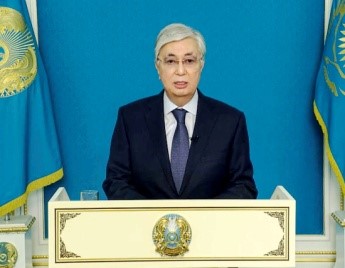 The US and other major nations of the world need to tell the Kazakh authorities to stop throttling the internet and to avoid violence. In the long-term, the United Nations (UN) must press the Kazakhs to hold legitimately free and fair elections or else they will see more and more protest activity.

Q.1 Which of the following countries is recently facing the toughest crisis after fuel prices doubled in the oil-rich Central Asian nation when the government lifted price caps for Liquified Petroleum Gas (LPG), commonly used in vehicles?

Q.2 Kazakhstan which is the world’s largest landlocked country, bigger than the whole of Western Europe is sandwiched between which of the following two countries?

Q.4 At which of the following places, the 3rd meeting of the India-Central Asia Dialogue was held?

5. From the followings pairs of the countries, which two countries are not the part of CSTO? 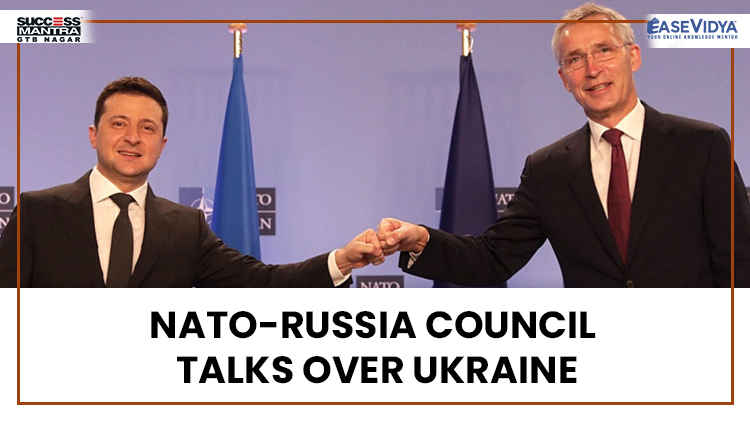 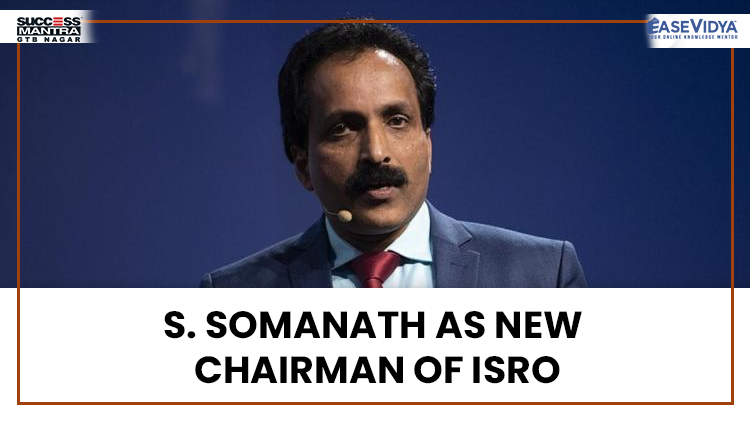 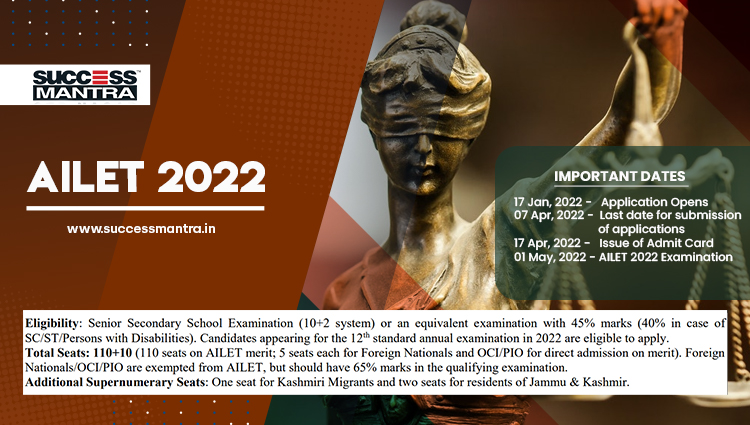