The Union Cabinet has approved a MoU (between India and Australia on Technical Cooperation for Australia –India water Security initiative (AIWASI).

AIWASI is a project Under South Asia Water Security Initiative (SAWASI) of Department of Foreign Affairs and Trade (DFAT), Australia. It aims to work towards the Water Sensitive City vision which is based on holistic management of the integrated water cycle. AIWASI will strengthen India’s water governance and undertake investments that provide urban water services, support to disadvantaged communities to access reliable, safe water and sanitation services. The project will undertake and deliver a Water Sensitive Urban Design (WSUD) demonstration project. This AIWASI project is also a ‘living laboratory’ with multiple educational, social and environmental benefits like water literacy of students and the community, creation of green spaces, improved air quality from blue-green infrastructure and rejuvenation of degraded water bodies and aquifers.

WHAT IS WATER SECURITY?

The definition of water security proposed by UN-Water – The capacity of a population to safeguard sustainable access to adequate quantities of acceptable quality water for sustaining livelihoods, human well-being, and socio-economic development, for ensuring protection against water-borne pollution and water-related disasters, and for preserving ecosystems in a climate of peace and political stability.

According to a new report released by the United Nations Children’s Fund (UNICEF), one in five children worldwide reside in areas of high or extremely high water vulnerability. The Report was released ahead of World Water Day (22nd March).

FINDINGS OF THE REPORT

Children in more than 80 countries live in areas with high or extremely high water vulnerability. Eastern and Southern Africa has the highest proportion of children living in such areas, with more than half of children – 58% – facing difficulty accessing sufficient water every day. It is followed by West and Central Africa (31%), South Asia (25%), and the Middle East (23%). More than 155 million children in South Asia lived in areas with high or even extremely high water vulnerability.

India has 4% of the world’s freshwater which has to cater to 17% of the world’s population. As per NITI Aayog report released in June 2018, India is facing the worst-ever water crisis in history. Approximately 600 million people or roughly around 45% of the population in India is facing high to severe water stress. The report says that nearly 40% of the population will have absolutely no access to drinking water by 2030 and 6% of India’s GDP will be lost by 2050 due to the water crisis.

Q.1 The Union Cabinet has approved a MoU between India and Australia on Technical Cooperation for Australia –India water Security initiative (AIWASI). The AIWASI is a project under __________?

Q.2 Out of the given options, which of the following Sustainable Development Goal envisages for 'Water & Sanitation for all by 2030'?

Q.3 United Nations World Water Development Report (WWDR) which is UN-Water's flagship report on water and sanitation issues is published by which of the following UN Agencies?

Q.4 In the context of the Jal Shakti Mantralaya, Consider the given statements & state which of the following is/are incorrect?

Q.5 Consider the given options & state which of the following water security initiatives is not matched with its associated states correctly? 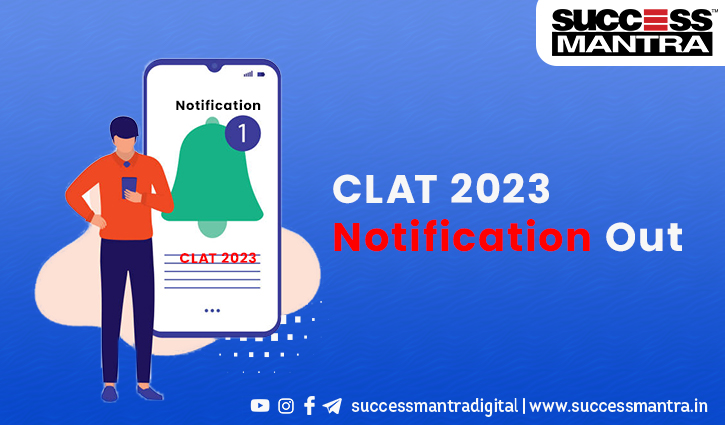