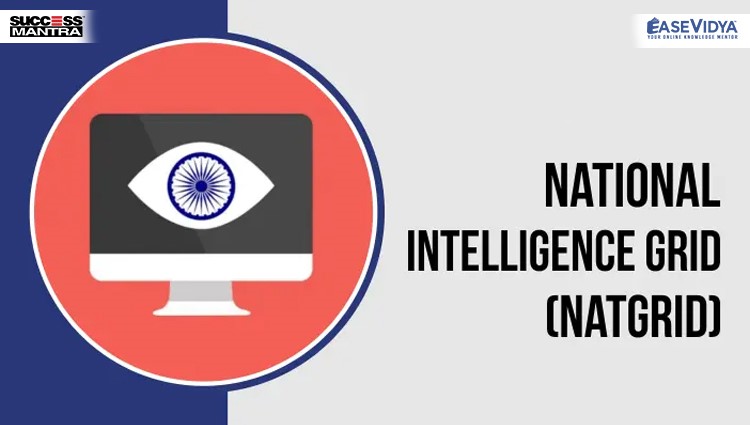 It will be a medium for 11 Central agencies such as the Intelligence Bureau (IB) and the Research and Analysis Wing (R&AW) to access data on a secured platform. The data will be procured by NATGRID from 21 providing organisations such as the telecom, tax records, bank, immigration etc.

But, Why do we need NATGRID? 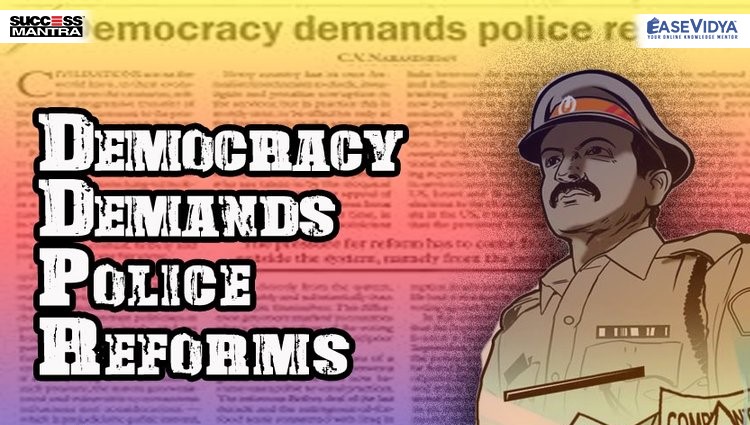 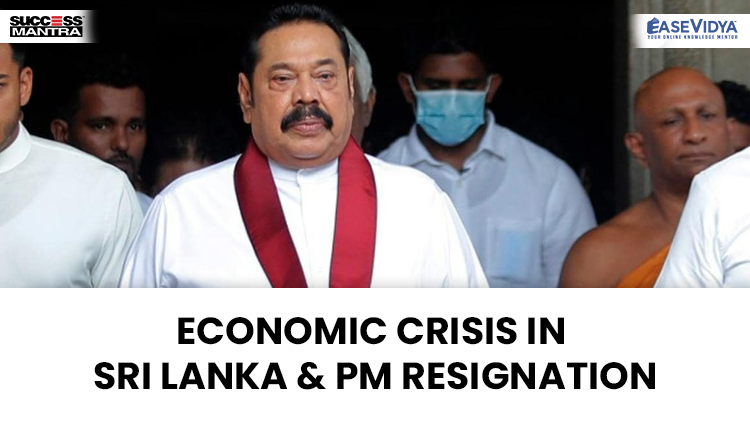 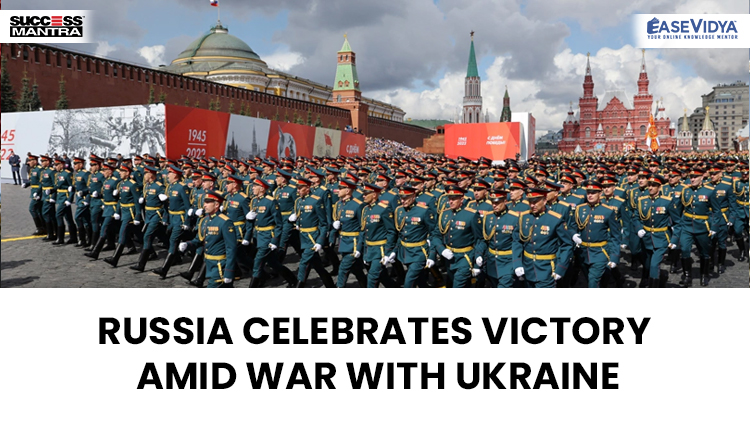