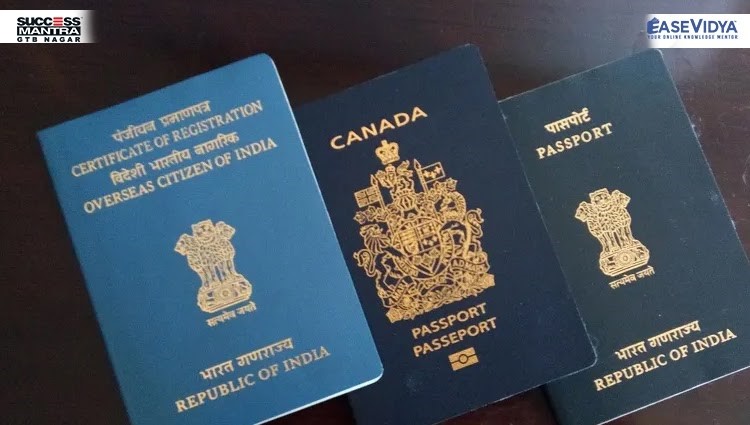 New guidelines introduced by the Ministry of Home Affairs (MHA) to simplify the process of renunciation of citizenship for Indians who wish to do so.

Some of the simplified provisions in the new guidelines include-

Concern with the guidelines

Compulsory termination of Indian citizenship by the Central government, in the following conditions: