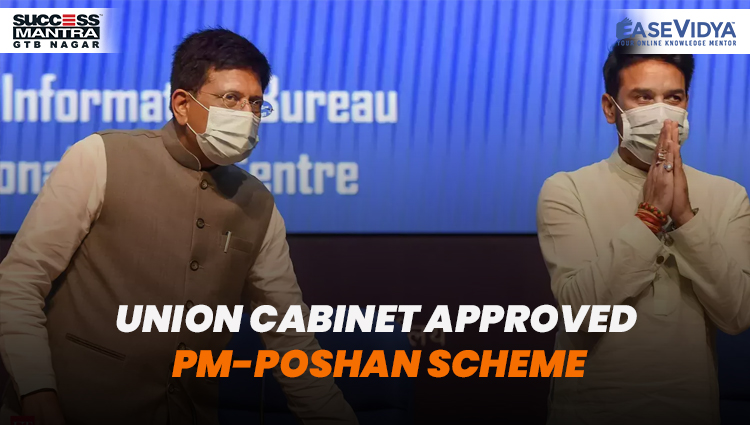 Recently, the Union Cabinet has approved the Prime Minister POSHAN scheme or PM- POSHAN for providing one hot cooked meal in Government and Government-aided schools. The scheme will replace the existing national programme for mid-day meal in schools or Mid-day Meal Scheme. It has been launched for an initial period of five years (2021-22 to 2025-26). 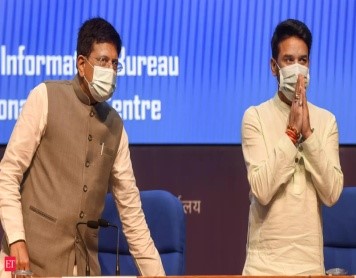 The Mid-day Meal Scheme (under the Ministry of Education) is a centrally sponsored scheme which was launched in 1995. It is considered as the world’s largest school meal programme aimed to attain the goal of universalization of primary education. Provides cooked meals to every child within the age group of six to fourteen years studying in classes I to VIII who enrolls and attends the school. If the Mid-Day Meal is not provided in school on any school day due to non-availability of food grains or any other reason, the State Government shall pay food security allowance by 15th of the succeeding month.

ALL ABOUT PM POSHAN SCHEME CHALLENGES ASSOCIATED WITH IT

Anaemia Mukt Bharat(AMB): It has been launched in the year 2018 as part of the Intensified National Iron Plus Initiative (NIPI) Program for accelerating the annual rate of decline of anaemia from one to three percentage points. The target groups for AMB are Children 6-59 months, 5-9 years, Adolescent Girls & Boys of 10-19 years, Women of Reproductive Age (15-49 years), Pregnant Women and Lactating Mothers.

National Food Security Act, 2013: The basic concept of food security globally is to ensure that all people, at all times, should get access to the basic food for their active and healthy life and is characterized by availability, access, utilization and stability of food. Food security can also be derived from the fundamental right to life enshrined in Article 21 of the Constitution, as it may be interpreted to include the right to live with human dignity, which may include the right to food and other basic necessities. In pursuance of this, the enactment of the National Food Security Act, (NFSA) 2013 marks a paradigm shift in the approach to food security from welfare to the rights-based approach. The Act legally entitled up to 75% of the rural population and 50% of the urban population to receive subsidized foodgrains under the Targeted Public Distribution System. Target Beneficiaries: All Pregnant Women and Lactating Mothers (PW&LM), excluding those who are in regular employment with the Central Government or the State Governments or PSUs or those who are in receipt of similar benefits under any law for the time being in force.

Q.1 Which of the following schemes will replace the existing national programme for mid-day meal in schools or Mid-day Meal Scheme?

Q.2 The Mid-day Meal Scheme is a centrally sponsored scheme & was launched in 1995 under which of the following Ministries?

Q.4 Pradhan Mantri Matru Vandana Yojana (PMMVY) which is a maternity benefit programme is a centrally sponsored scheme & being executed by the __________?

Q.5 What is the India's rank in the Global Hunger Index 2020 in which data were assessed for the 132 countries and GHI scores were calculated for only 107 countries? 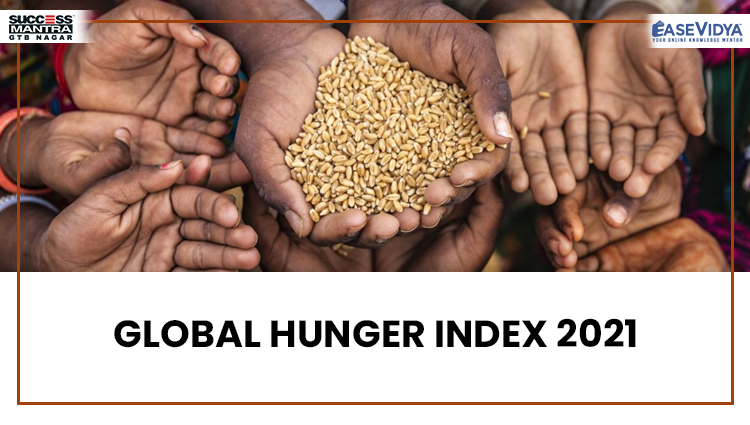 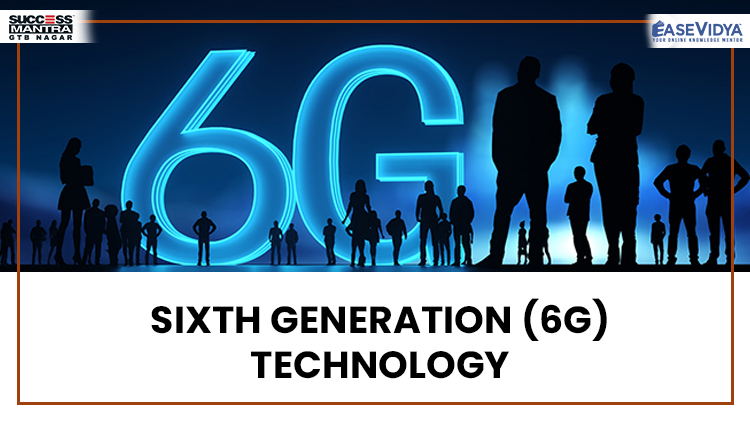